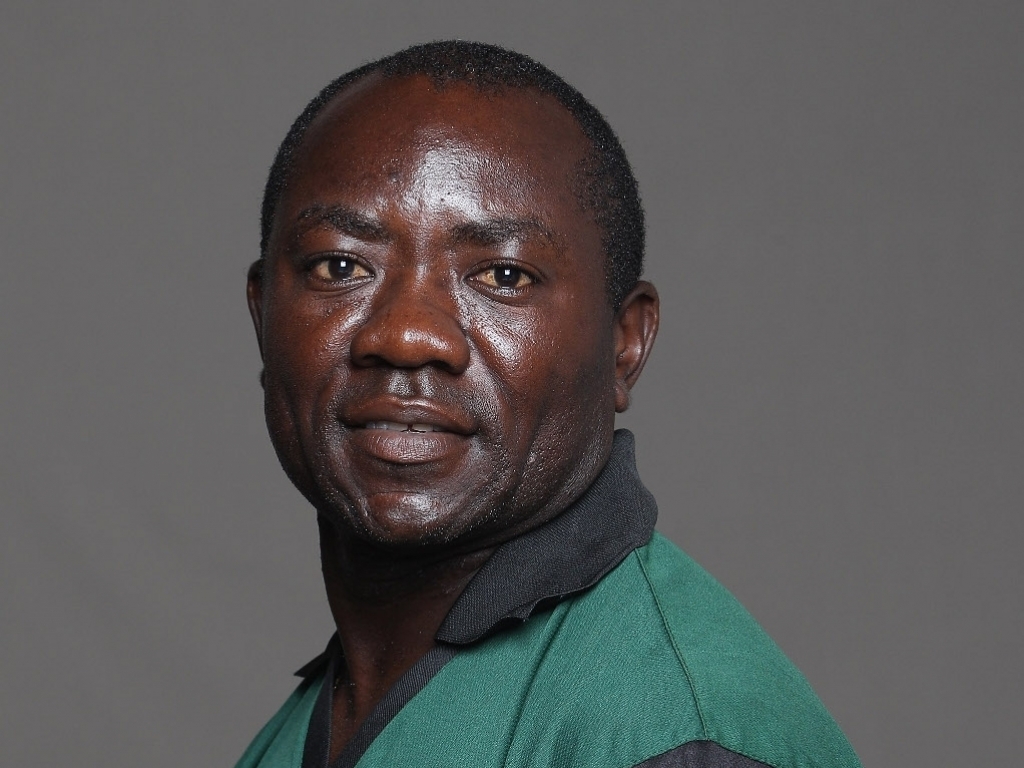 The 44-year-old is no stranger to Ugandan cricket as he was the team's assistant and batting coach in 2012/13 when they won the T20 African Premier League (APL).

Tikolo will spearhead the East African country at the World Cricket League Division III later this year and the Kenyan is excited about the challenge that lies ahead.

"I am not a stranger in Uganda," Tikoli, who takes over from compatriot Martin Suji, told the official Uganda Cricket Association website.

He added: "I have been here several times. This is my second home and I will be comfortable. I am excited and anxious in a positive way."

Tikolo will be assisted by Michael Ndiko, who has been handed a one-year renewable contract, while UCA development manager Henry Okecho has been appointed coach of the U23 and U19 national teams with Emmanuel Isaneez and Jackson Ogwang named as his assistants.

"The two teams at my disposal are very significant to the future of the game in Uganda,"Okecho said.

"They bring together players that are closely aged and both teams will offer platforms for the players to express themselves before playing for the national team. The U-23s will sort of be like our Uganda A side."