Kenya to kick off Pool C of Africa T20 Cup 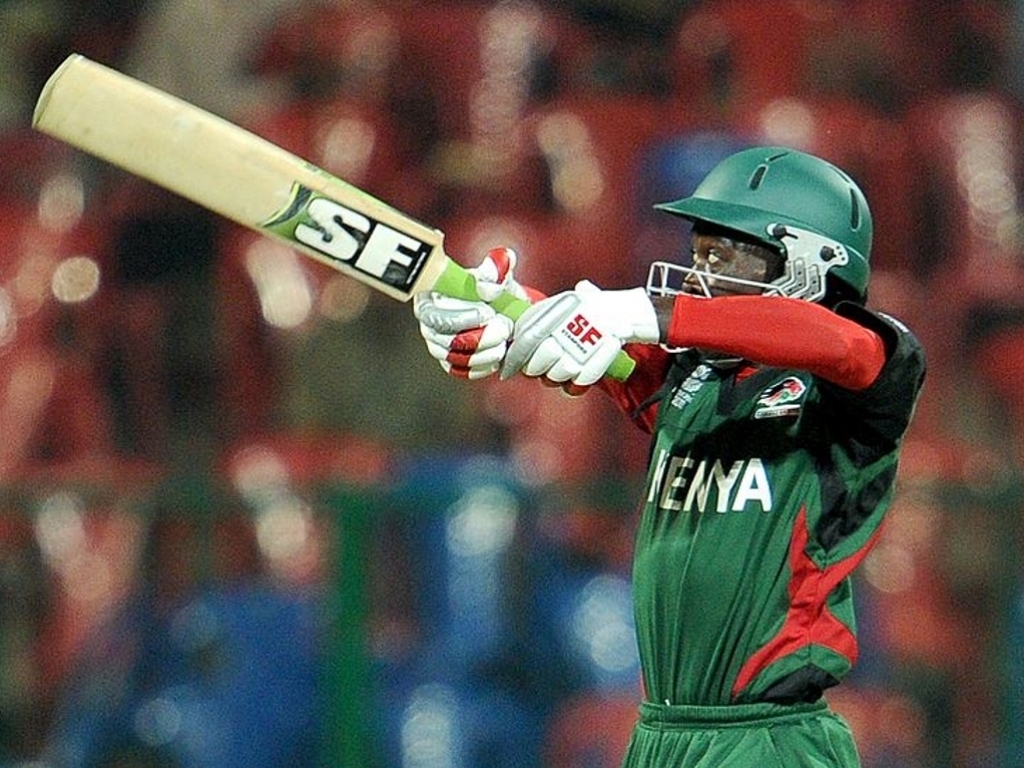 Free State coach Edward Mokoenanyana has predicted that Pool C at the Africa T20 Cup will go right down to the wire ahead of their opening match against Kenya at the Diamond Oval in Kimberley on Friday.

The men from Bloemfontein are also grouped alongside last year’s finalists, Northern Cape, and KwaZulu-Natal, with the only the top side progressing to the knockout stages later this month.

“I think it’s going to be a close one,” the Free State coach said. “I still feel it will go down to the wire and that last game between us and Northern Cape will determine who goes through.

“But you obviously don’t want to look that far ahead, so we’ll first try and win our first two games. So, that will be our target, but I predict it will be tight.”

Last season Free State were unlucky to miss out after lots had to be drawn to determine who would progress from their pool, due to most of the games being washed out. However, they did make the semis the previous season and Mokoenanyana believes they are ready for the challenge this time.

“I think we’ve had some really good preparation building up to this and the team is in a very good space,” he explained. “We’re in a good position because we’ve prepared very well.

“I’m looking forward to seeing how our plans work out after what I believe was a very good pre-season.”

As for their African opponents, Mokoenanyana expects them to provide a stern test for his side. He added: “They look a very similar team to last season. They just have that good experience in Collins Obuya and Alex Obanda. So, we know a couple of their guys, but we know how they play and we’ve prepared well for them.”

Kenya’s two previous visits to the competition have yielded two wins in six attempts. But they are confident of doing much better in 2017.

“This time we don’t want to just participate, we are going for the win,” coach Thomas Odoyo said.