Home News Mungroo privileged to be selected by the Paarl Rocks

Mungroo privileged to be selected by the Paarl Rocks 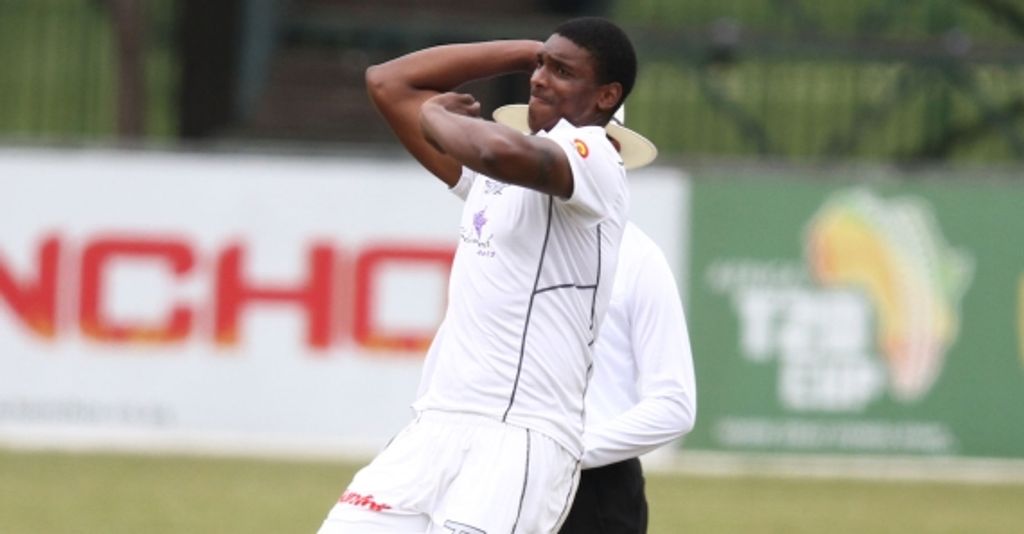 Kerwin Mungroo admits that he never expected to be picked for this season’s Mzansi Super League (MSL) but considers it a privilege to represent the Paarl Rocks in the first edition of the competition.

The 24-year-old fast bowler will get to rub shoulders with international quality teammates while representing the team from the Cape Winelands.

Proteas captain Faf du Plessis, spinner Tabraiz Shamsi and West Indies legend Dwayne Bravo are just a few of the players that Mungroo can lean on in the tournament that starts on 16 November.

ALSO READ: Faf: Bravo will be a ‘massive entertainer’ for the Paarl Rocks

The lanky paceman, who proudly hails from Ladysmith in the KZN province, also considers being selected in the draft by coaches that don’t know him that well as a good sign.

Mungroo was the last name added to the squad and it was certainly a left-field selection as the bowler has only played seven games in the shortest format in his career, and that was at semi-professional level.

Speaking to Cricket365, Mungroo said: “I have not played much white-ball cricket at franchise level.

“The fact that the Paarl Rocks picked me is a privilege because it was not one of my coaches that picked me so that means there are other coaches that are backing me.

“There is also a lot of experienced guys – captain of South Africa, Shamsi, Bravo – so there is a lot of things to look forward to in the tournament and as a young fast bowler obviously I am excited to play.”

He also believes that he has the necessary skills to succeed in T20 cricket.

A tour with the SA Emerging side to Sri Lanka earlier this year has also helped him gain some knowledge of how to bowl at different times in the innings, although he says he still has a long way to go.

Mungroo said: “My first experience in white-ball cricket was in the Africa T20 Cup with KZN inland the season before and that’s when I made it into franchise cricket, because of my Africa T20 Cup performances. 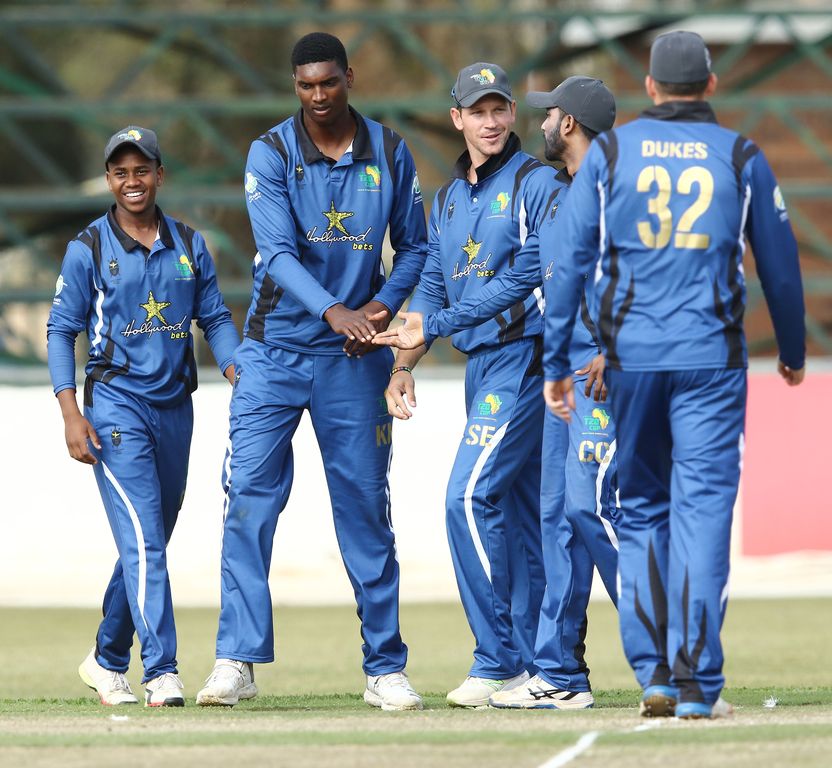 “I swing the ball upfront and because I bowled well I usually bowl my four overs at the start.

“But I did go to Sri Lanka with the SA Emerging team and I bowled a lot of my overs at the back-end of the innings in the 50-over format.

“I actually bowled quite decently in terms of yorkers and slower balls, so I do have skills that not many people know about because I play a lot of red-ball cricket.”

The Boland Park stadium in Paarl is a special place for Mungroo as it is the venue where he made his first-class debut for KZN Inland against the hosts Boland in March 2016.

Even though he did not pick up a wicket in that match, the paceman has fond memories of the ground and always felt a “good vibe” from the crowd.

CEO on behalf of the Paarl Rocks, James Fortuin on what it means for Paarl to be involved in the inaugural Mzansi Super League.#PaarlRocks #MSLT20 pic.twitter.com/J0gb1aobTW

Mungroo said about the venue which he will call home for a month: “It is a nice environment, especially at semi-pro level. There were people watching and I also watched the Dolphins play the Cobras in Paarl and there were a lot of people and a good vibe.

It is also no surprise that he is especially looking forward to the games against the Durban Heat. The teams play each other first in Durban on 28 November with the return match scheduled for 2 December in Paarl.

“I’m looking forward to playing against the Durban Heat, obviously coming from Durban it will be nice to play against them and do well against them,” Mugroo smiled.

“It will also be an opportunity to show the coaches that I can play white-ball cricket for the Dolphins as well.”

And what can a tournament such as the MLS do for young players in South Africa?

It is another stepping stone towards what hopefully is bigger and better things, according Mungroo.

“You always want to market yourself as a cricketer, hopefully you can play IPL or in the big T20 leagues one day.

“I am hoping to show the rest of the country my array of skills.

“We all want to do well and play at that level, so this is a perfect opportunity for us, so really keen to do well at the Paarl Rocks.”