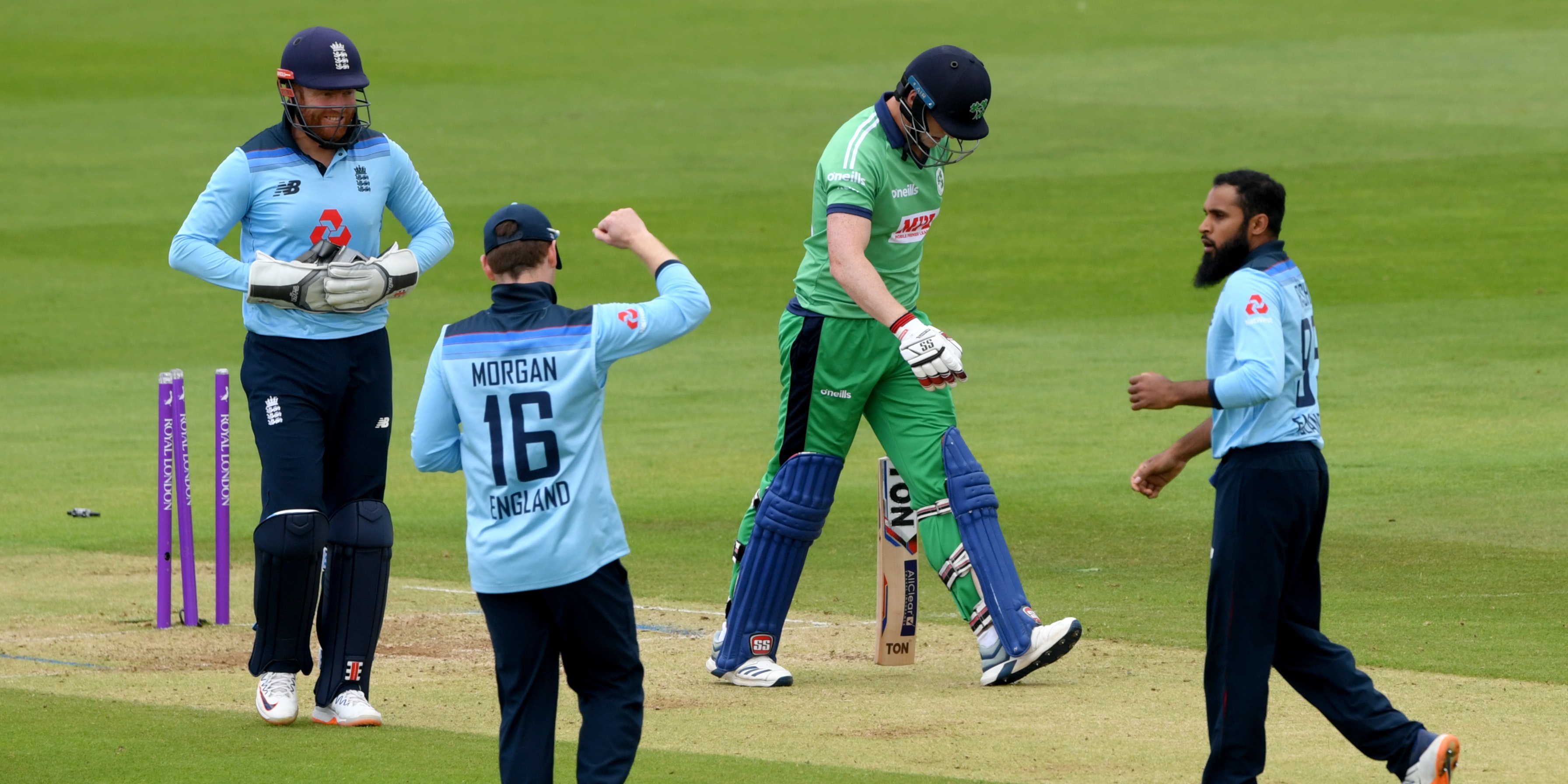 Kevin O’Brien is aware Ireland must improve their top-order batting if they are to claim a consolation victory over their “biggest enemy” England in the final one-day international at the Ageas Bowl.

In the first two Royal London series matches, Ireland have been six wickets down with fewer than 100 runs on the board, relying on twin half-centuries from newcomer Curtis Campher to carry them to respectable totals.

Campher’s contributions from number seven in the order have not been enough to stop England from moving into an unassailable 2-0 series lead, but O’Brien insists Ireland still have plenty to play for on Tuesday.

O’Brien said: “It’s another game for the Irish team and we’re playing our biggest enemy, obviously we want to beat England any time we play them.

“The series is gone but there’s still a huge amount of pride to play for individually and also as a team. We’ve got a lot to prove, especially with the bat so as a batting unit we’re looking to put that right.

“It’s no hidden secret around one-day cricket: if one of your batters can go and get a big score, it puts you in a great position. In the first two games of the series, we haven’t done that and we’re hoping to put it right.”

While Campher has flourished in his early forays in international cricket, the established O’Brien, opener Paul Stirling and captain Andrew Balbirnie have struggled and none of the trio have passed 25 in either of the matches.

O’Brien, who at 36 is the elder statesman of this side and is still best known for his 50-ball hundred against England in the 2011 World Cup, added: “One of us has to go in and try to get a big score.

“We’re well aware of that and from my own point of view it’s to try to put in a performance and put in some runs to help the batting unit fire.