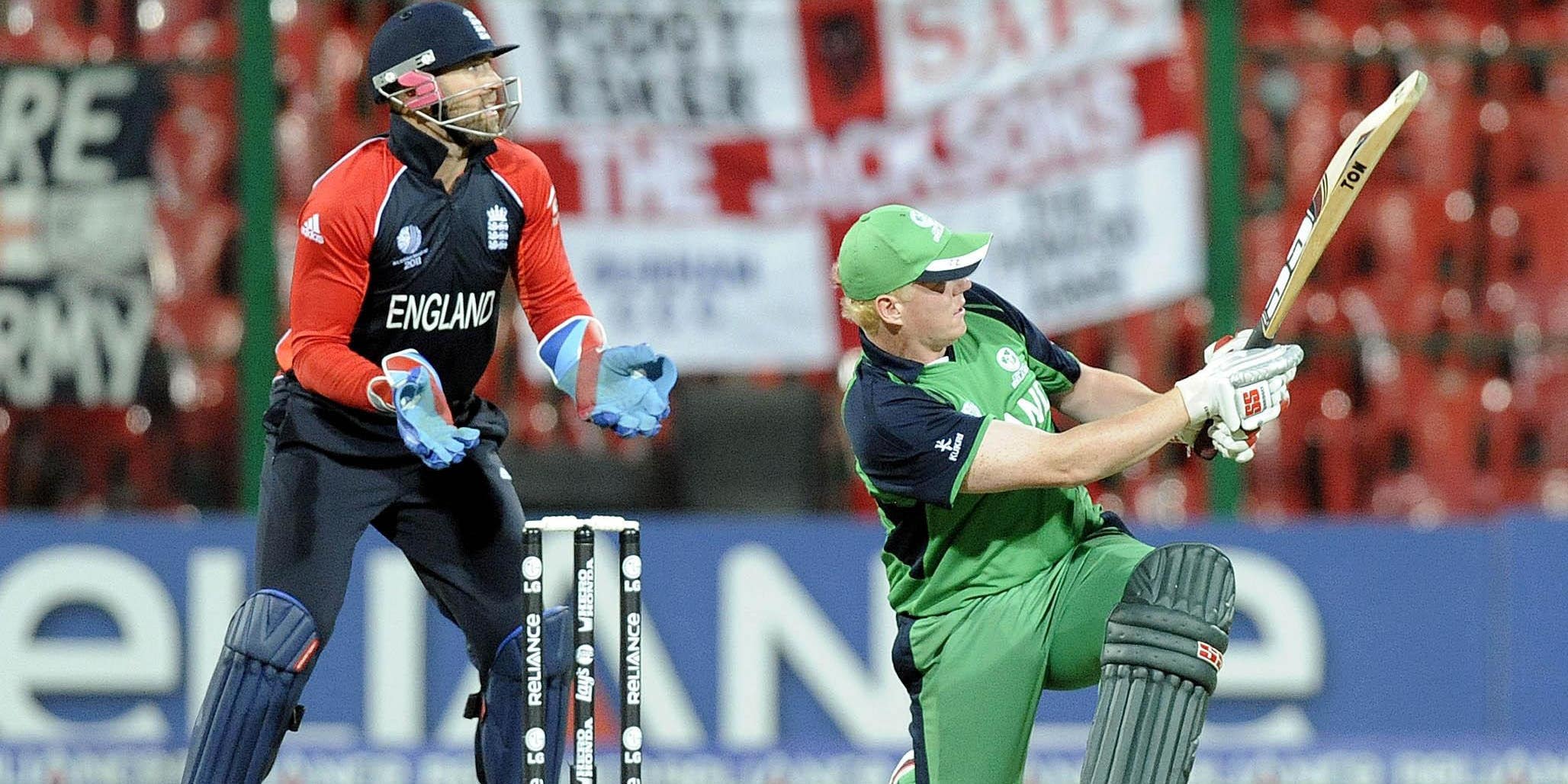 Kevin O’Brien shocked the cricket world with his jaw-dropping century against England in Bangalore 10 years ago, an innings that he feels helped Ireland “reach for the stars” and achieve their ultimate dream of Test status.

O’Brien conjured one of the sport’s most remarkable upsets with a fearless display of power-hitting at the 2011 World Cup, smashing 113 from number six to chase down a fanciful target of 328.

His 50-ball century remains the fastest in the tournament’s history, coming against a high-class bowling attack including the likes of Graeme Swann, James Anderson and Stuart Broad, and came at a time when the boys in green were still trying to shake off their unwanted tag as ‘minnows’ of the sport.

A decade on and the landscape looks very different. Ireland are now a full member of the International Cricket Council, with three Test matches under their belt – including a thriller at Lord’s in 2019 – and a regular supply of fixtures against the major nations.

A Moment in history

That might have happened anyway in time but O’Brien cannot help but wonder if his magical display at the M Chinnaswamy Stadium accelerated the timeline and bolstered belief in the Irish project.

“I can’t believe it’s years ago, it’s come fast but so much has happened since then. I’ll always look back on that day with a smile,” he told PA news agency.

“I’d like to think it had a big bearing on cricket in Ireland as a whole, similar to the win over Pakistan in 2007.

“It probably opened Cricket Ireland’s eyes and soon they were thinking ‘why don’t we try and strive for something more?’.

“The feeling was that we should be looking to achieve more than just qualifying for a tournament every few years and being happy with our lot. A few people thought ‘why don’t we reach for the stars?’

“Playing Test cricket for Ireland, as a full member nation, started as a pipe dream. It was a long shot but we did it.”

O’Brien is hosting a free online Q&A on Zoom on the anniversary of the famous win, inviting fans to quiz him about Bangalore and beyond, and is more than happy to revel in the memories.

“It always puts a smile on the face, looking back on that victory against England. It’s a nice feeling to be flicking across the channels and see the highlights,” he said.

“If I ever need a bit of positivity about my game, if I’m out of form, I know I’ve done it before and I can do it again. I look at the attack from that day and it’s the real deal – England’s best spinner of modern times in Swann, with two of the best fast bowlers that have ever been produced.

“I guess it was just one of those days for me. We had another four weeks at the tournament and, honestly, it felt like I lived the life of a rock star for a short time. The India fans loved the innings and loved me for it.

“I couldn’t have lived with it too much longer, I don’t know how the big Indian players survive out there with the level of attention and pressure they get. I still get people, at home or overseas, coming up to me and telling me about where they were when they watched me get that hundred.”