Key to unlocking dispute is flexibility 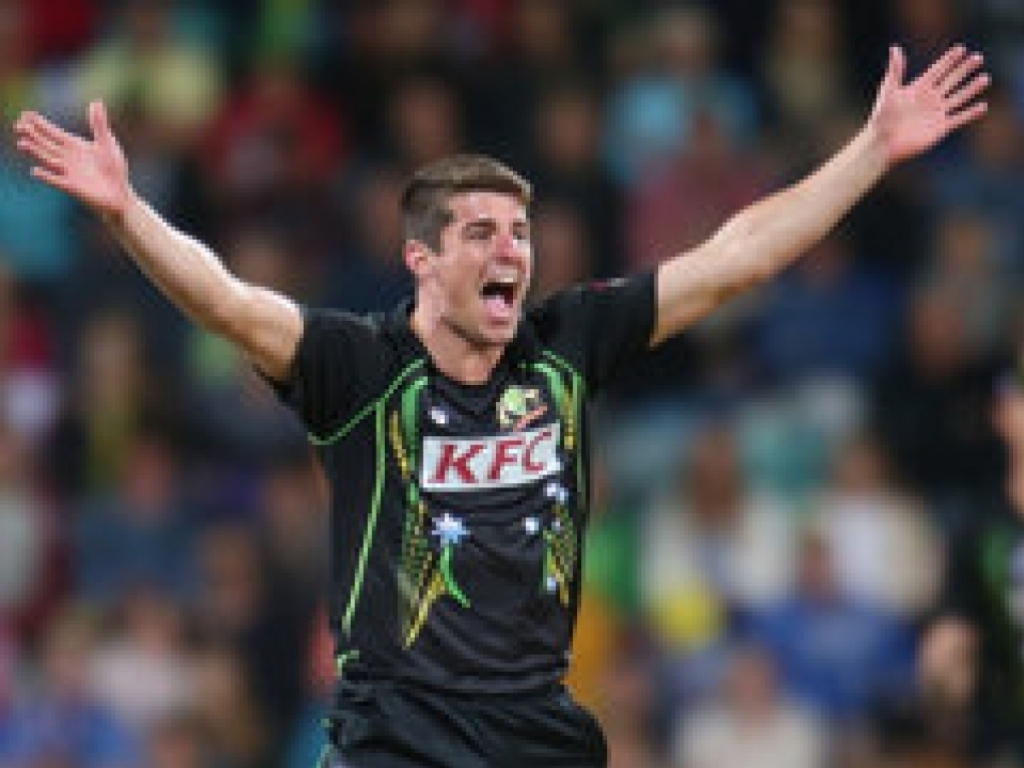 Australian Cricketer’s Association president Greg Dyer says that the players are willing to be flexible in their pay talks with Cricket Australia.

Cricket Australia have declared that the ACA are unwilling to negotiate unless their stipulated pre-conditions are met but Dwyer insists they are willing to talk.

Dwyer feels that it is imperative that the Memorandum of Understanding be modernized.

The ACA president said: “The players have always had and still do have flexibility.

“There is room to move to modernize this partnership. The ACA can discuss new models of revenue sharing, and how we can collectively manage risk.”

Dwyer was offering support to ACA member and Australia allrounder Moises Henriques who declared that contrary to what CA says the players are being involved in this process.

Henriques said: “We’re a part of the decision-making process, in strategy and how we play it … and the ACA are just a representative agent of the players.

“Really, the decisions get made by the players and the ACA acts on their behalf.

“It’s not like we [the ACA] are going to do anything the players don’t want to do. Coming to an agreement would be the best way forward. What we’ve got to worry about is that agreement being made as quickly as possible.

In response Cricket Australia issued a media release that read: “we question how genuine the ACA is about wanting to conclude an MOU by 30 June when it has refused for months to even begin a negotiation process unless its preconditions are met, and yet puts out a media release almost daily calling for CA to be flexible”.

They then quoted CA Chairman David Peever who had written: “CA has always been prepared to discuss issues raised by the players. In fact it has been ready and willing to discuss these matters since 21 March as part of a conventional negotiation process. The tactics of the ACA have ensured that none of the flexibility in CAs proposal has so far been explored in the players’ best interests.”

The spokesperson would add: “CA believes there is still time to conclude an MOU by 30 June and reiterates its preparedness to be flexible in negotiations.

“CA urges the ACA to spend more time at the negotiating table and less time writing press releases in order to begin making progress towards a resolution.”