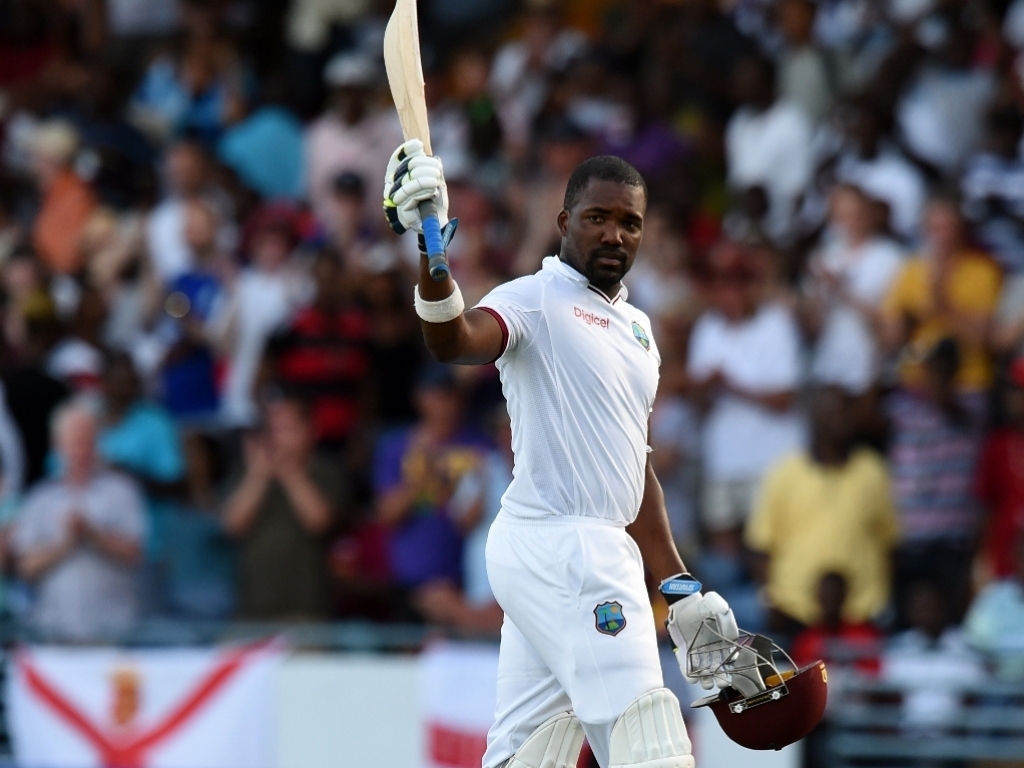 The West Indies have named their list of contracted players for the next year, but Marlon Samuels, Carlos Brathwaite, and Darren Bravo do not appear on it.

The trio, with Brathwaite as T20 captain, declined the offer, thus cutting the list from 15 players to 12. Kemar Roach, Denesh Ramdin, and Sheldon Cottrell were dropped.

The WICB released the list without explaining why the trio had rejected the deal, nor why the others were dropped.

There were a few young faces given a Test-driven deal though, notably paceman Alzarri Joseph and batsman Roston Chase.