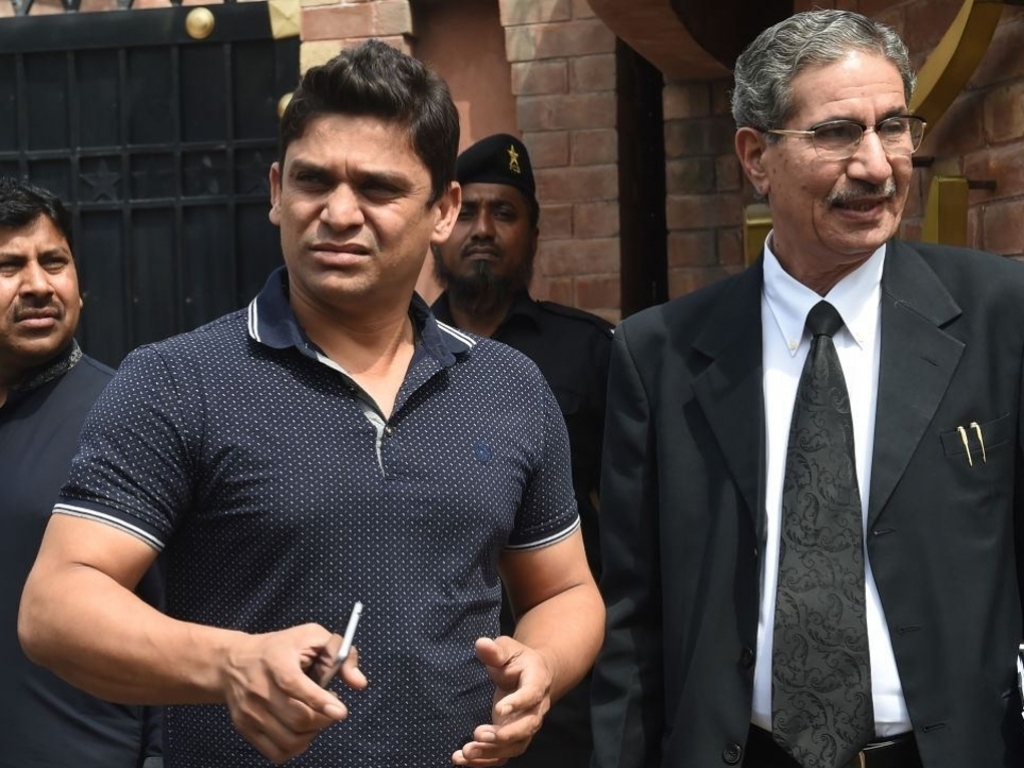 Pakistan batsman Khalid Latif has been handed a five-year ban by an anti-corruption tribunal after being found guilty of six breaches of the code of conduct.

The three-member tribunal bench found Latif guilty of all six charges brought against him by the Pakistan Cricket Board after attempts to corrupt the Pakistan Super League earlier this year.

Fellow accused Sharjeel Khan and Mohammad Irfan have already received bans with the latter receiving a lenient ban as he was only found guilty of failing to report an approach.

PCB legal advisor Tafazzul Rizvi said that Latif was found guilty on the grounds that he agreed to spot fix.

Rizvi said: “It is irrelevant whether Khalid played a match or not. The full order finds him guilty of breaching the code of conduct.”

Latif was also found guilty of enticing Sharjeel to meet with a bookmaker, the accused has 14 days to appeal the decision.

Sharjeel has already opted to appeal his own five-year ban according to Rizvi.

He added: “Sharjeel has already filed his appeal while the PCB has also appealed with the independent adjudicator.”

A former Supreme Court judge has been appointed to hear his appeal.