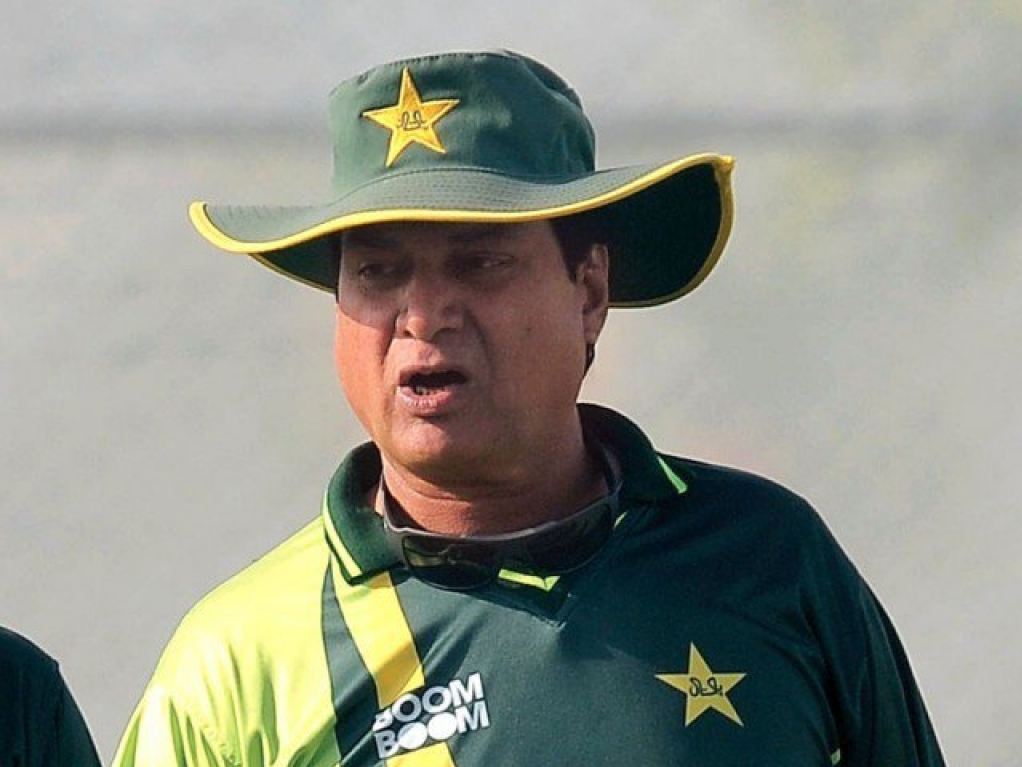 Pakistan will have watched with interest as Sri Lanka struggled to come to terms with the English attack, despite their fellow Asian's struggles former coach Khan believes Pakistan will fare better than the islanders when they visit England in July.

Khan offered his opinion in an interview with pakpassion.net, saying: "Every batting line-up in the world struggles in England because the ball swings," before adding "However, in the past, batsmen like Majid Khan, Zaheer Abbas, Inzamamul Haq and Aamir Sohail performed tremendously well in England, so it can be done again by our players."

The former chief selector has implored the Pakistan batsman to show character, and class in conditions that will be testing for a team that has played very little Test cricket outside of Asia in the last few years, saying: “This is the time where you have to show guts because performing in England is very difficult, any batsman can perform in easy conditions, but the classy ones are those who perform in difficult places,”

Pakistan look set to rely heavily on the experience of Misbah-ul-Haq, and Younis Khan, who have played 165 tests between them. Former selector Khan has heaped praise on the pair, but has been highly critical of the team management for failing to blood any replacements for the duo, who at 42 and 38 respectively, won't be around for too much longer.

“Misbah and Younis are fit cricketers, but there aren’t any replacements for them at the moment,the current management hasn’t introduced any new batsmen who would fit their role in the future.”

Pakistan take on England in a four Test series starting on July 14 but Pakistan will arrive in England nearly a month before in an effort to better adapt to English conditions.