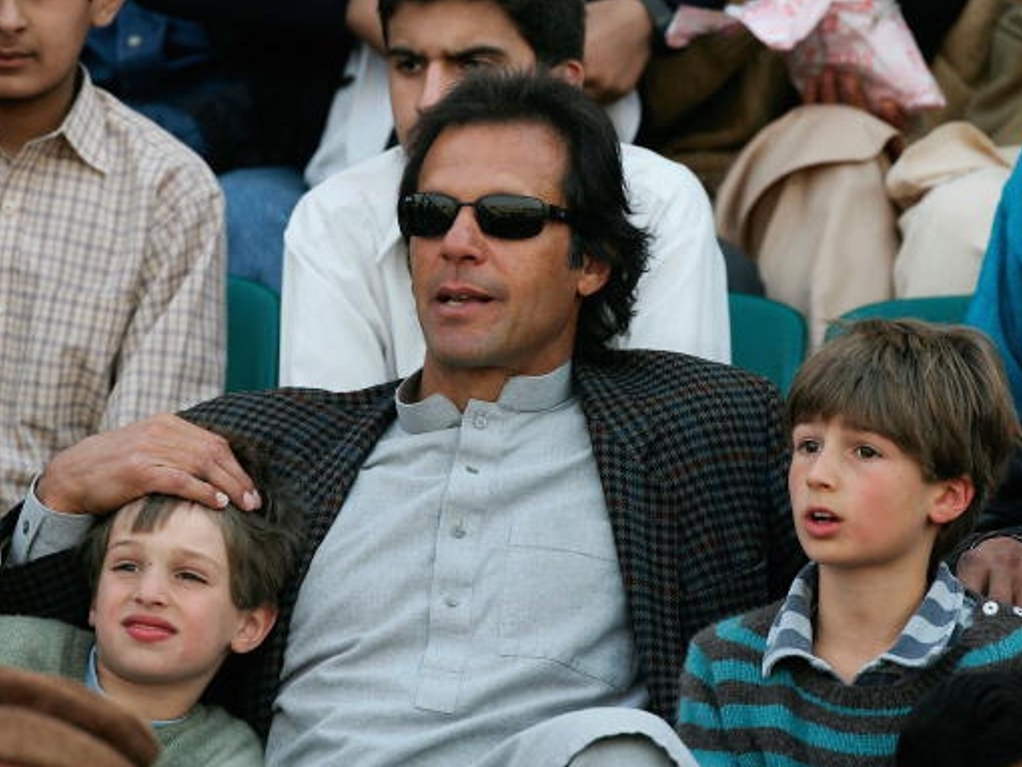 Legendary former Pakistan allrounder Imran Khan has leapt into the debate that will probably never truly be settled, answering the question, who is better, Sachin Tendulkar or Virat Kohli.

There is no doubt that Kohli is India's current king of cricket, but many believe that Kohli is already a better player than the little master himself, Tendulkar, and one of those people is the former Pakistan fast bowler.

In a recent interview with the Hindustan Times, Khan has claimed that Kohli's temperment makes him better than Tendulkar, saying: "Apart from his talent and technique, he [Kohli] has a very good temperament,

"His temperament is better than Sachin's. Kohli performs at the most difficult of opportunities, which Sachin sometimes wasn't able to."

Kohli smashed Tendulkar's record to become the fastest man to score 25 ODI hundreds achieving the milestone with 72 innings to spare.

Khan, who played against Tendulkar as his career was coming to an end, described the 90's as the Tendulkar era and we may yet come to know this time as the Kohli era: "Cricket has had eras, in the '80s, it was Viv Richards, and then you had Brian Lara and Sachin Tendulkar who stood out."

"Virat Kohli is one of the most complete players I've seen. He's so versatile; he plays on both feet, and on all sides of the field.

"I look at batsmen from a bowler's point of view and I think of how to get them out.

"Just look at how Kohli plays in difficult situations. He's better than anyone. I'd say he's the best internationally, today."

Kohli, who is generating headlines despite not being in action at the moment, will be set to test his skills against the West Indies when India visit for a four-Test series getting underway in July.