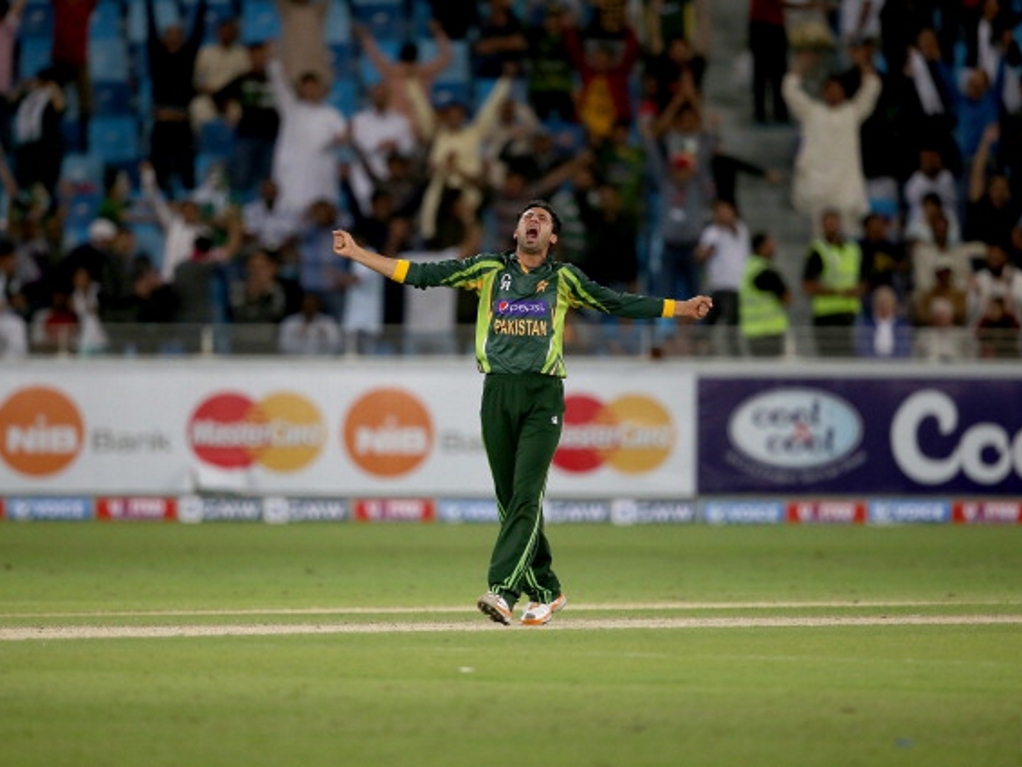 Pakistan Fast bowler, Junaid Khan, has indicated that he may consider defecting to England after his exclusion from Pakistan's ODI squad, for the clashes against Ireland and England in September.

Khan last represented Pakistan in an ODI back in May 2015, during the tour of Zimbabwe and has been ignored by selectors since.

The quick addressed the media, saying: “I have no option but to consider playing for England now,

“Half of my family resides in England, but I kept Pakistan as my priority. I had the opportunity to play for England in 2013 after my outstanding performances in County cricket, but I rejected it.”

Chief selector, Inzamam-ul-Haq has labelled the paceman unfit, something Khan vigorously disputed on his Twitter account, posting: “I cannot understand on which bases I am out of the team.

"Is it performance or is it fitness. I'm attending 3rd fitness camp and I am 100% fit my performance and the list of countries whom I have played is in front of you all. I have not been allowed to play league and county cricket.”