Home News Khan ruled out of final Test in Sharjah

Khan ruled out of final Test in Sharjah 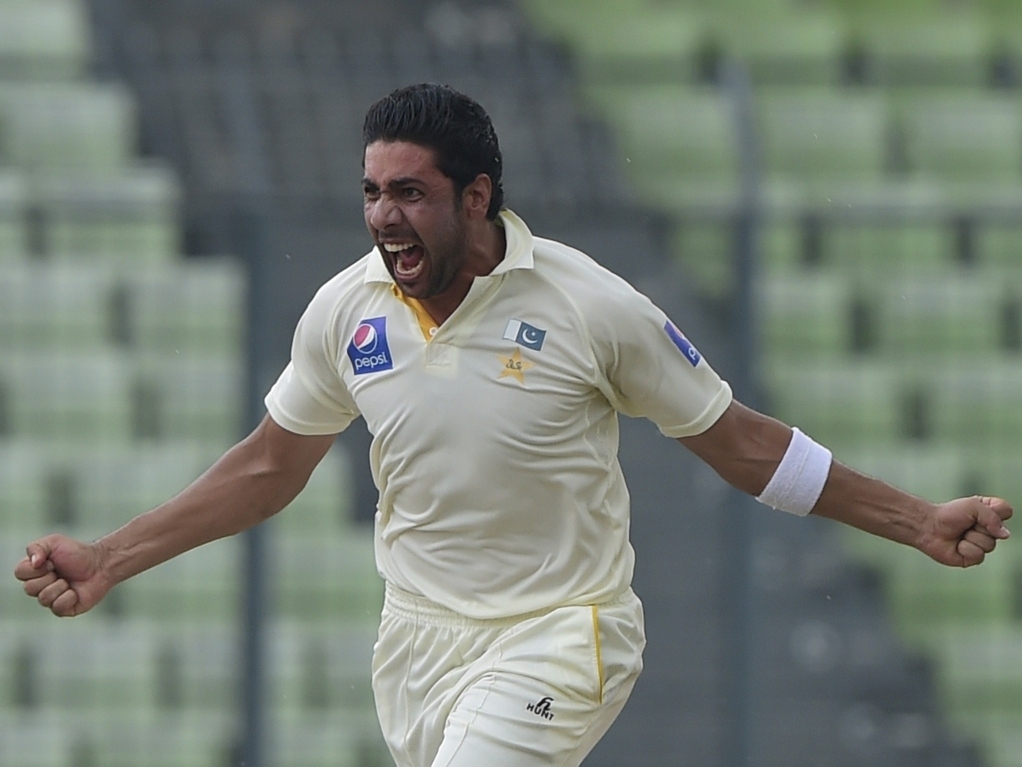 Pakistan seamer Imran Khan has suffered a hand injury in training and will miss the third and final Test against England, starting in Sharjah on Sunday.

The 28 year-old Khan, who has played in the first two Tests of the three-match series, injured webbing on his bowling hand while catching a ball in training on Friday.

Pakistan's team manager, Intikhab Alam, told Cricinfo: "He injured his hand while fielding session and was taken to hospital, He is out for ten days after four stitches were applied at his webbing."

Khan, who has taken six wickets in the series so far, could be replaced by left-arm paceman Rahat Ali, who played in the first Test, or spinner Bilal Asif.

Asif had been reported earlier this year for having a suspect action and has gone for biomechanical tests but can still play until the results are known.

Pakistan lead the three-match series one-nil after winning the secong Test by 178 runs in Dubai while the first Test, in Abu Dhabi, ended in a draw.