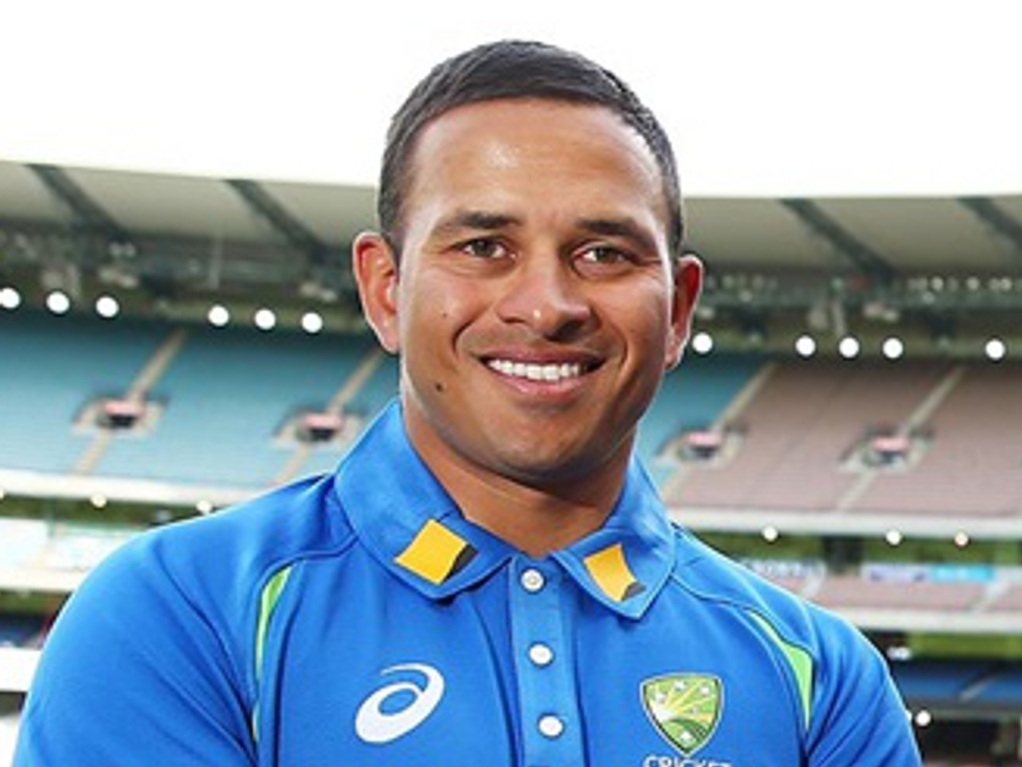 Australia batsman Usman Khawaja says he feels ready to test his hamstring out in the Big bash League, and is confident it will hold up and allow him to play in the Boxing Day Test against the West Indies.

Khawja was ruled out of the recent Tests against New Zealand with the injury, and missed the first Windies Test too, but feels that a few T20s will really prove whether he is fit for 26 December at the MCG.

Khawaja said on the CA website: "If there's one thing that gets real sore after a T20 game, it's my hamstring.

"It's going to be a test and I'm not going to go out there and nurse it in any way because I want to test it. I don't want to go into the Boxing Day Test match not having that confidence.

"I want to go out pretty hard. If I had any doubts, I wouldn't go in but that's not to say I'm not under risk.

"There's always a risk coming back from (hamstring) tears. I've done everything I possibly can to get back to this point.

"I'm confident but I can't predict the future."

Khawaja's return means either Shaun Marsh or Joe Burns will get sidelined, though Burns seems to be the more likely candidate given Marsh scored a cracking 182 in Hobart.