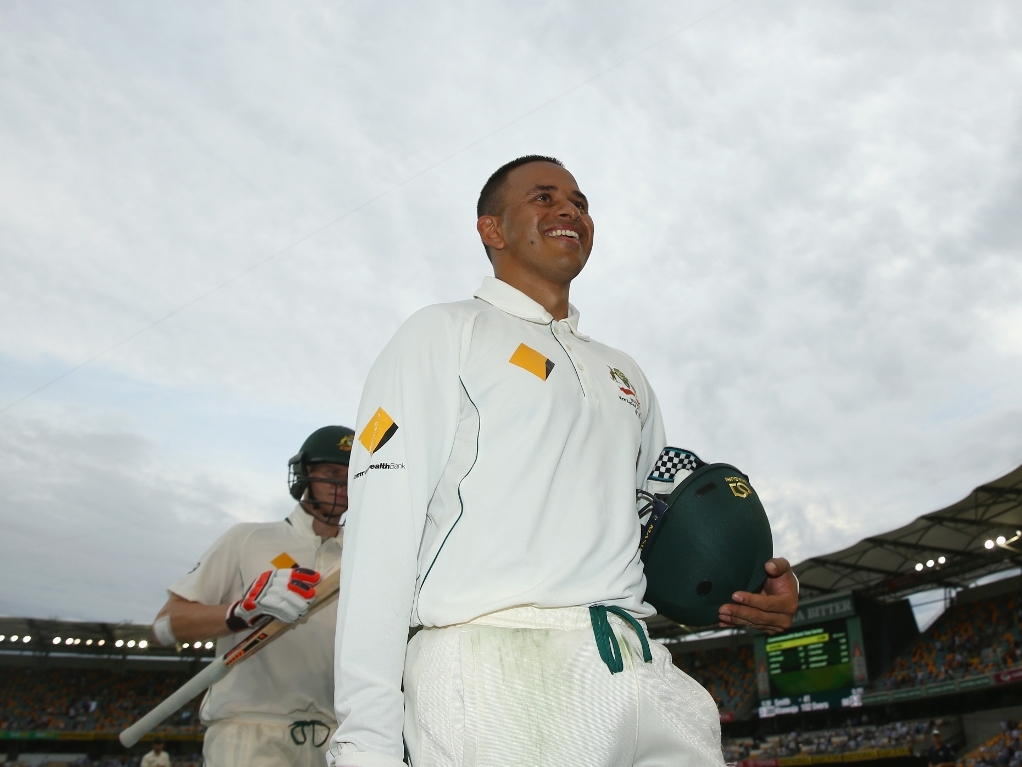 Australia batsman Usman Khawaja said he just felt elation and a huge amount of emotional relief after he scored his first Test century against New Zealand at the Gabba on Thursday.

The Pakistan-born Khawaja was unbeaten on 102 at stumps on the first day as the Aussies racked up 389 for two against the Black Caps.

Playing in his first Test in more than two years, the 28 year-old had played nine Tests since making his debut in 2011, Khawaja previously scored two fifties with a highest-score of 65.

Explaining the moment when he reached his ton, Khawaja said: "It was just elation, the biggest amount of emotional relief. I've wanted to get a Test hundred for Australia my whole life.

"There were times over the last three or four years I thought it might not happen. When it did happen the build-up of a lot of emotions came out because it's what I always dreamt about.

"The first one is always the hardest, I've said, so it's massive for me. I scored my first first-class century here and now my first Test century.

"I'm just really excited about the day we've had as a team, that's as good a day as you get. We've got a lot of hard work coming up but I'm very excited at the moment. And I like to live in the now, so I'm just enjoying this at the moment."