Home Countries Australia Khawaja expects Finch to come back in

Khawaja expects Finch to come back in 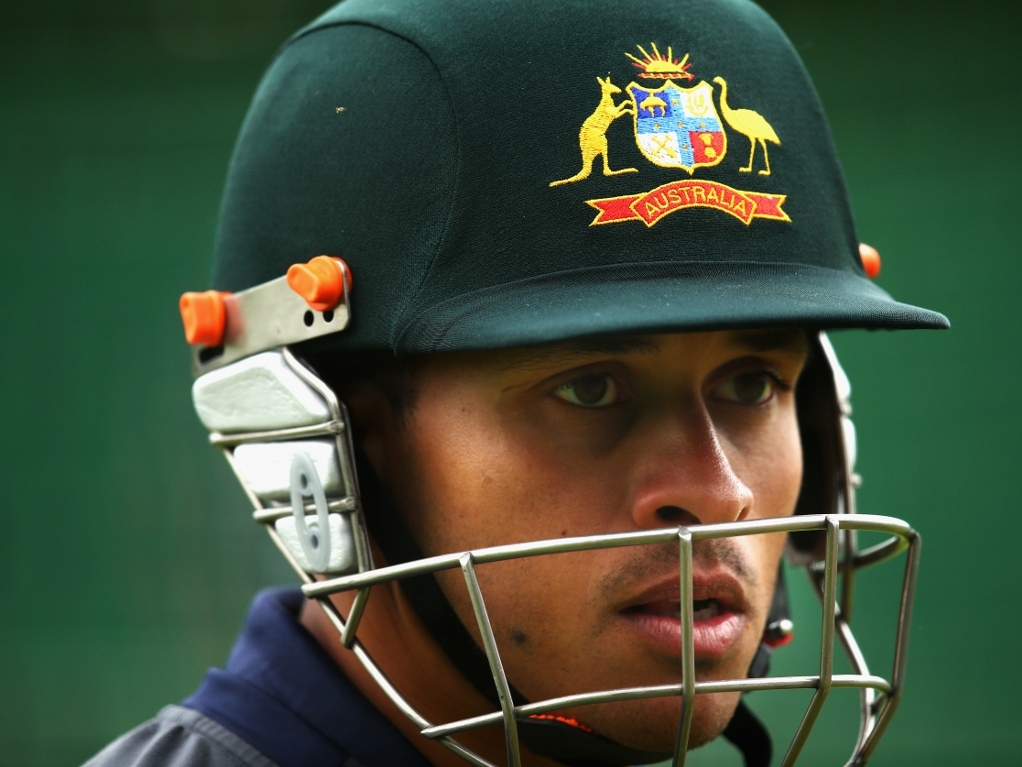 Batsman Usman Khawaja knows that he might lose his place in Australia's starting team in the World T20, saying he expects Aaron Finch to take his place at the top of the order.

Khawaja opened the batting with Shane Watson in the final game of the three-match series against South Africa at Newlands on Wednesday and scored 25-ball 33 to set the Aussies on their way to a series winning six-wicket victory.

Although he is one of the form players in all three formats, Khawaja knows Finch is one of the best T20 players in wthe world boasting an average of almost 40 in 26 international games at a strike rate of 152.96.

Australia tried three different opening combinations in all three games against the Proteas with Khawaja and Finch getting first go in Durban while Finch and Watson batted together in Johannesburg.

Khawaja said: "We've got world-class players in our team. Finchy didn't play today and he's one of the best T20 players in the world, so we've got a lot of batting depth and strength.

"Finchy was there before I was, when I came into the team he was T20 captain. He's been there and done it, I was the player coming in. I sort of expect him to come back into the team.

"Then Watto's been such a great player for Australia, in particular with the white ball. His white-ball form lately has been great. He offers a lot with the ball too.

"The dynamics are pretty simple. We're pretty good mates off the field. I've known Finchy since I was a kid, we've been playing cricket together since we were kids, we're the same age.

"Obviously I play with Watto at the Thunder so it's a good relationship."

Australia start their World T20 campaign against New Zealand in Dharamsala on 18 March.