Khawaja in line to replace KP at Pune 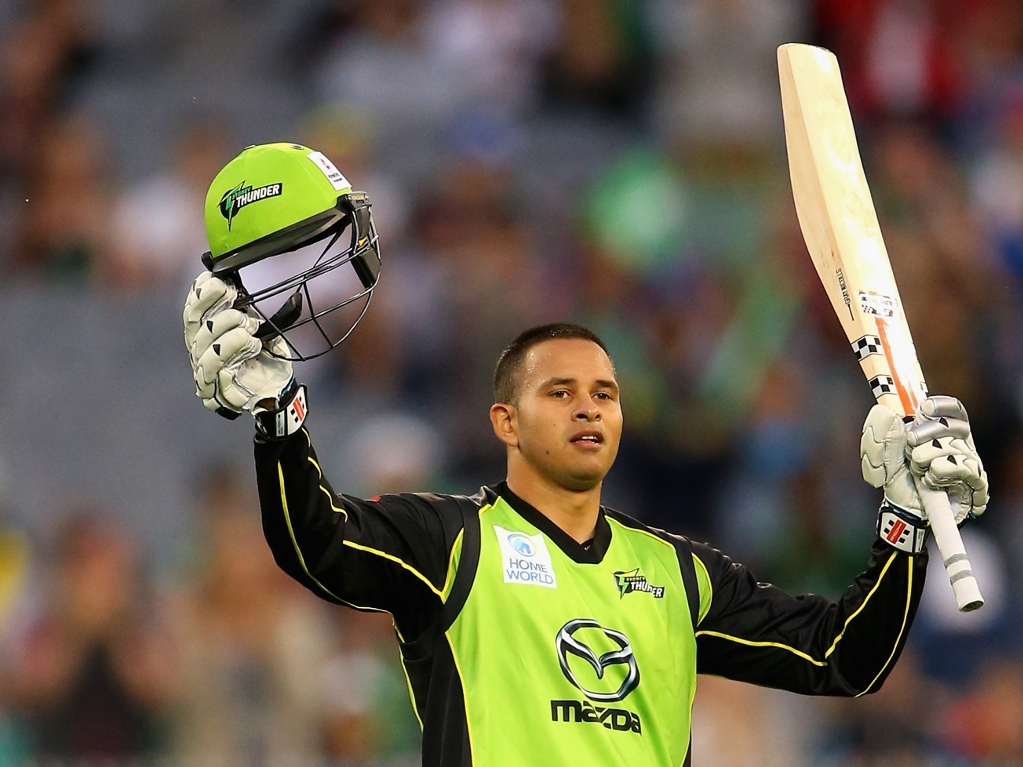 Australia opening batsman Usman Khawaja could get a chance to show his talents at the IPL, with Rising Pune Supergiants coach Stephen Fleming saying Khawaja is on the shortlist to replace Kevin Pietersen.

Pietersen has been sent home after picking up a calf injury last week, and so the struggling Pune side need to find an able replacement. Khawaja was a shock omission at the IPL auction in February, after lighting up the Big Bash League and being in top form for Australia.

Fleming said of the situation on Sunday: "He (Khawaja) is a guy we are surely looking at.

"There is a shortlist we are working through so looking at availability and Visas and the likes, but he is certainly a guy we are interested in."

Khawaja's no-selection at the auction was a big talking-pint, but at the time the batsman said he was lucky to play in all formats for Australia, and was not overly disappointed about the snub.

He said in March: "Never take it for granted, I've seen some really good players not get picked up.

"We were still playing at the time, so I wasn't trying to think about it too much.

"I'm playing for Australia in all three formats… I'm representing my country and that's all I can ask for."