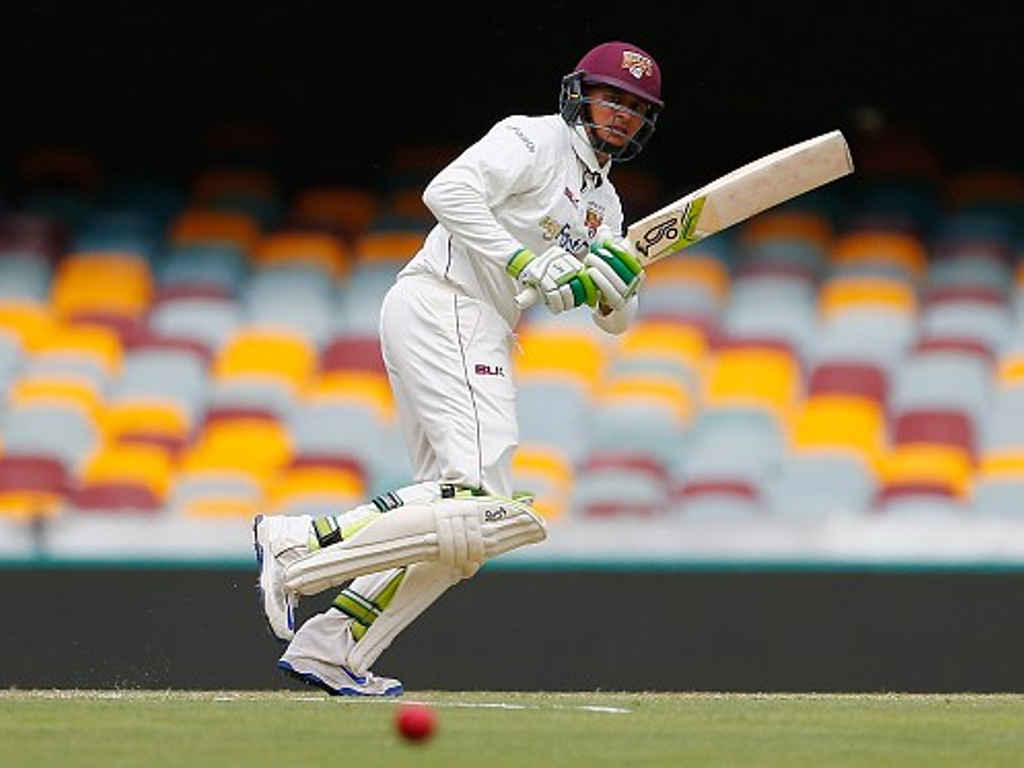 Australia middle-order batsman Usman Khawaja has put forward a strong case for his retention in the Test team with a Sheffield Shield ton.

This round of Sheffield Shield cricket has taken on special significance after head coach Darren Lehmann declared only four players were assured of their places in Australia’s Test team.

Australia’s six state teams are contesting the third round of first class cricket from the 17th of November until the 20th and all Test players have been made available in what is shaping up as a trials week.

At the close of play on day one little has been settled but some players have already made a strong case for inclusion.

Khawaja was always unlikely to get the axe anyway as one of the few players in the series so far to show glimpses of Test quality.

His 106 has almost certainly penciled his name into the Test XI but there are still plenty of spots up for grabs. 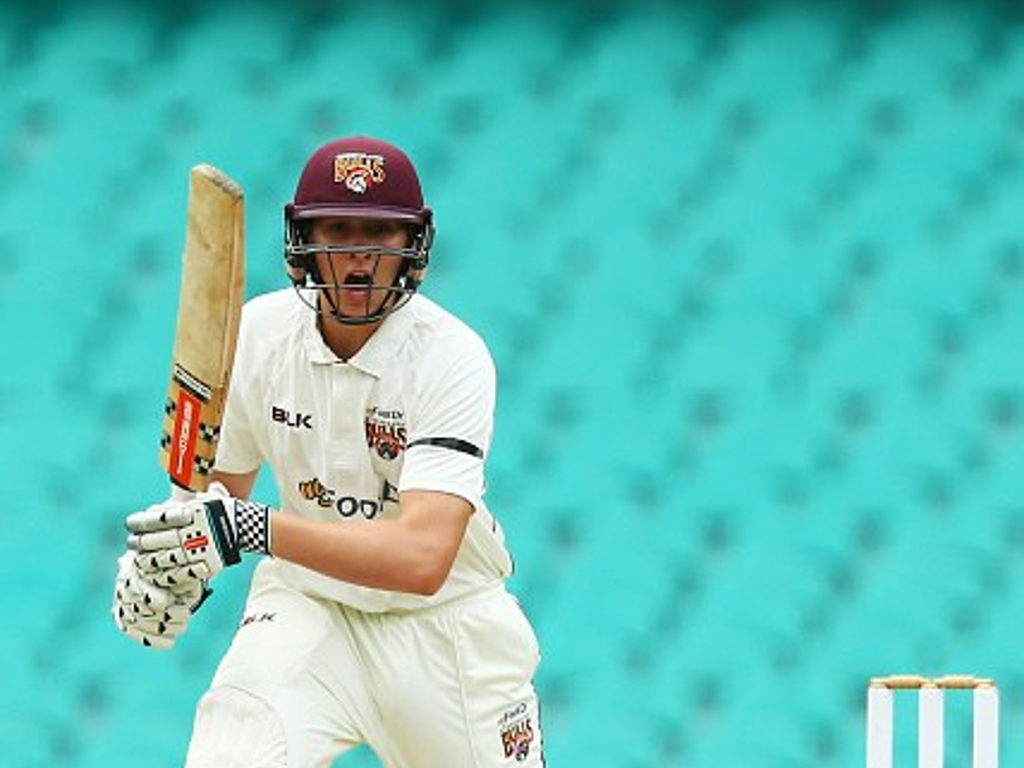 The Yorkshire-born Bull averages a shade over forty thus far in his first class career and showed excellent opening batter’s qualities in his knock of 108 before he was undone by Adam Zampa who did his case for a surprise call up no harm by claiming three of the five Queensland wickets to fall.

Cameron Bancroft was among those to miss out on an opportunity to impress the selectors. The patient right-hander was dismissed for 2 as Western Australia struggled against basement boys Tasmania.

Young allrounder Ashton Turner was the only WA batsman to put in an impressive showing but cannot possibly be considered a realistic prospect at this point.

Wicketkeeper Shaun Whiteman made an aggressive 54 in a game marred by the concussion suffered by Adam Voges.

Voges injury could seal his exclusion from the Test XI in cruel fashion and at 37 he is unlikely to get another look in at the team. 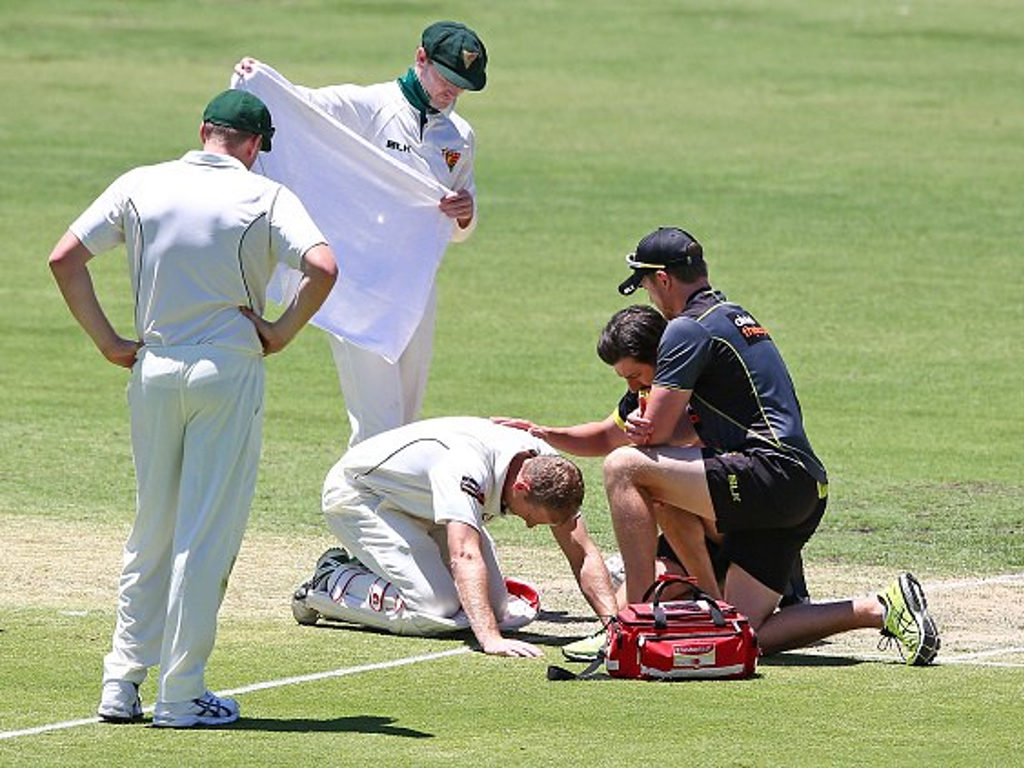 For Tasmania Jackson Bird was solid but will have to do something impressive in the second innings to unseat Joe Mennie in the XI.

Bird was sent in as nightwatchman which does present him with a chance to show the selector’s what he can do with the willow after it was revealed that batting ability led to his exclusion from the Test team earlier in the series. He is currently unbeaten on six.

In Sydney two more centurions have made strong cases for a call up with Travis Dean and Peter Handscomb both ending the day with unbeaten hundreds against a classy New South Wales bowling attack that includes Doug Bollinger and Nathan Lyon.

Handscomb’s name has come up before and he is considered to be a hot prospect for the Baggy Green tour to India later this season being regarded as one of the better players against spin in Australia.

The 26-year-old has been singled out as a player with a bright future in the game and he fared well against India A and the South African second string earlier this season. 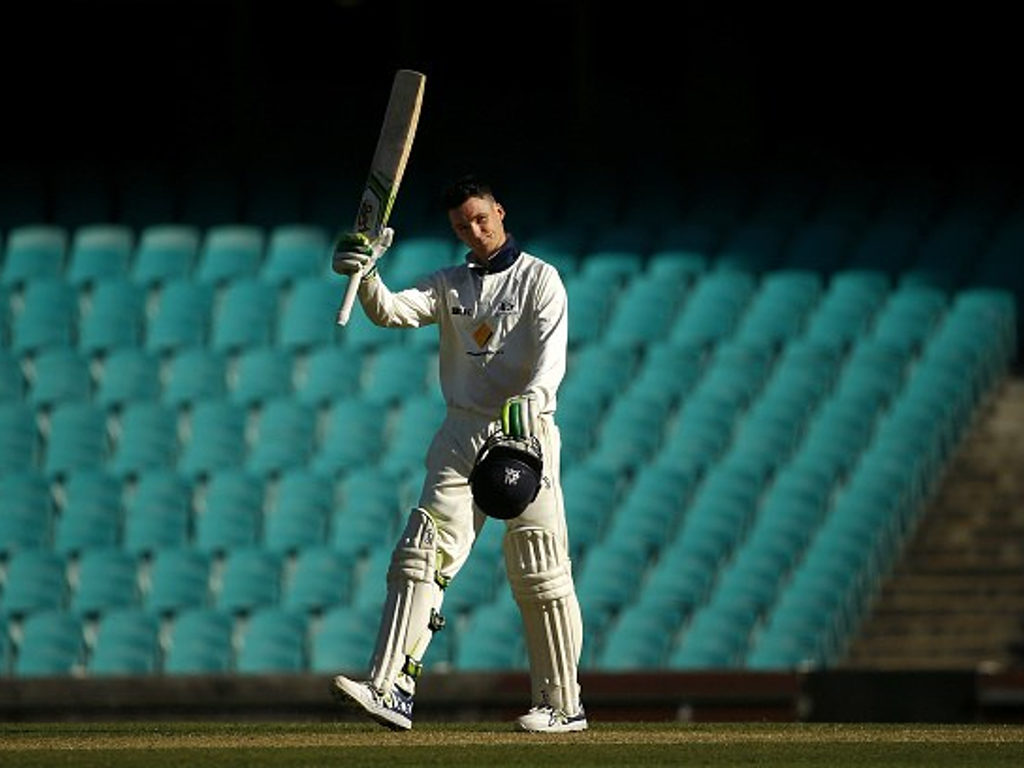 Joe Burns failure against South Australia has opened the door for a new Australia opener to rise to prominence and Travis Dean has immediately put his hand up.

Dean flopped against India A earlier this season scoring just one run in three innings but he is unbeaten on 134 and a big ton could see him crack the nod for the Adelaide Test.

The right-hander has already hit four first class centuries in his short career and has represented Australia at age group level.

Lyon finds his place in the Australian team in doubt after a long period where he has been a constant in the XI. Young leggie Zampa has taken three for South Australia and Lyon’s teammate Steve O’Keefe has picked up a scalp on day one in Sydney as well.

Jon Holland has yet to bowl but will get a crack at New South Wales soon enough to push his case.

The batsman who have yet to feature in this round who are in the frame include the likes of Kurtis Patterson, Nic Maddinson, Travis Head and the son of the Baggy Green head coach Jake Lehmann.

Peter Nevill will be aware that his place in the team remains unsure as well and will be aware of Whiteman’s exploits as he goes head to head with number two Matthew Wade.

Glen Maxwell has yet to bat for Victoria and given his exploits in limited overs cricket one feels an impressive showing could see him slot into the position occupied by Callum Ferguson in the Hobart Test.