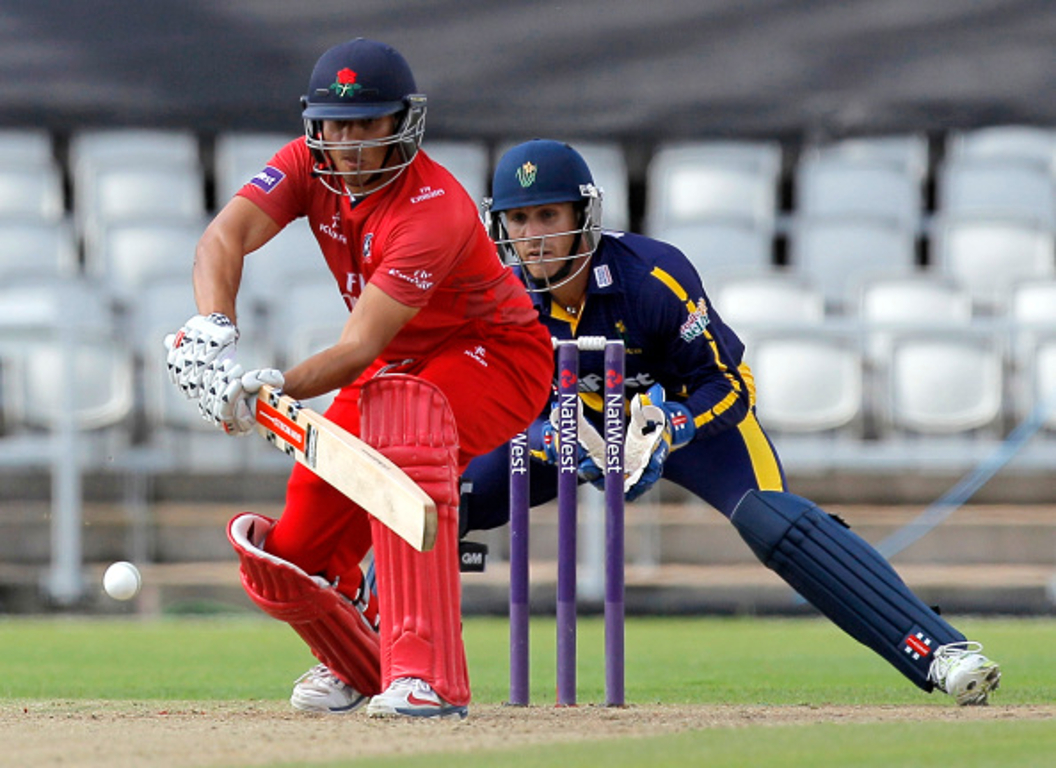 Australia batsman Usman Khawaja says that the T20 format poses unique challenges because of its abbreviated length but there is more to the game than just slogging.

Sepaking ahead of Glamorgan’s Vitality Blast campaign Khawaja already feels at home in Wales and hopes to help the County push for honours.

“I was delighted to come over earlier than expected, meet my new team-mates and get involved in some county games sooner than I had thought,” Khawaja, who has scored centuries in each of his three Championship appearances, told Glamorgan’s website.

“T20 is so different to four-day cricket. It’s a team-based format, where everyone is working to achieve the same goal in an unselfish environment. You haven’t got much, if any, time to settle – but having said that, T20 cricket is not all about slogging. You pick your bowler and adapt accordingly.” 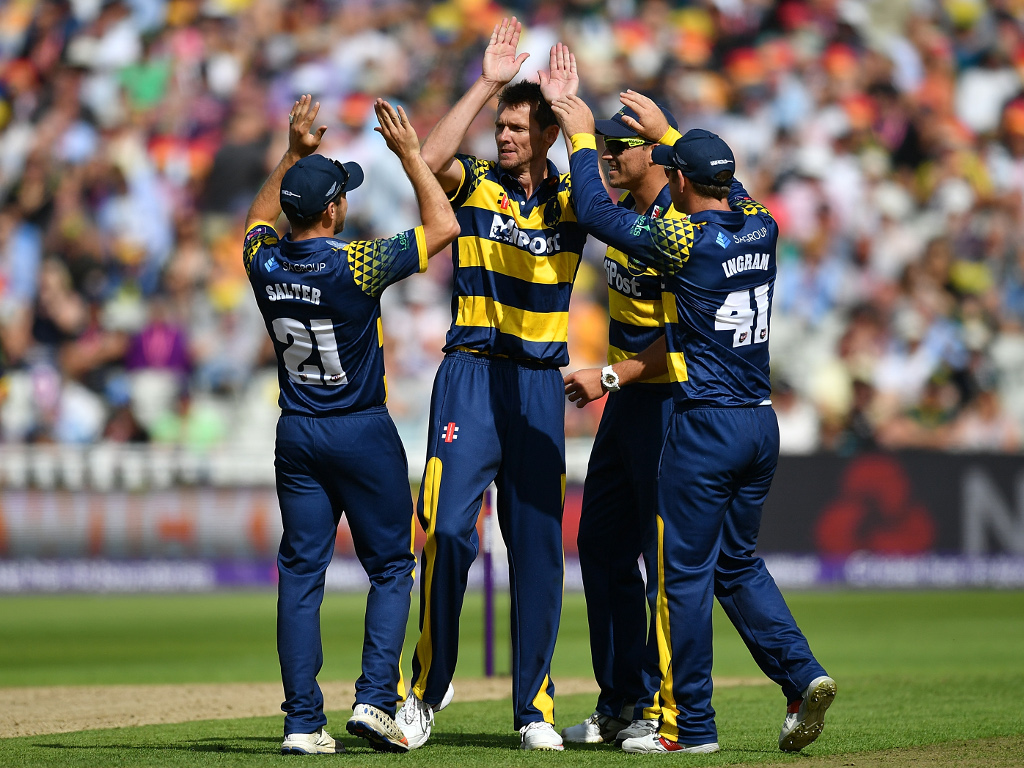 Khawaja feels that the experience and skill of bowlers Michael Hogan and Graham Wagg will be just as valuable to the team as Glamorgan’s potent skipper Colin Ingram.

“Among the bowlers, Michael Hogan is still one of the most skilful operators in the game, while Graham Wagg is vastly experienced.”

Glamorgan begin their Blast campaign on Friday in Southampton against a Hampshire side no doubt buoyed by their Royal London One Day Cup triumph before getting their home campaign underway on Sunday against a Sussex Sharks team including two of the rising stars of white-ball cricket in Jofra Archer and Rashid Khan.