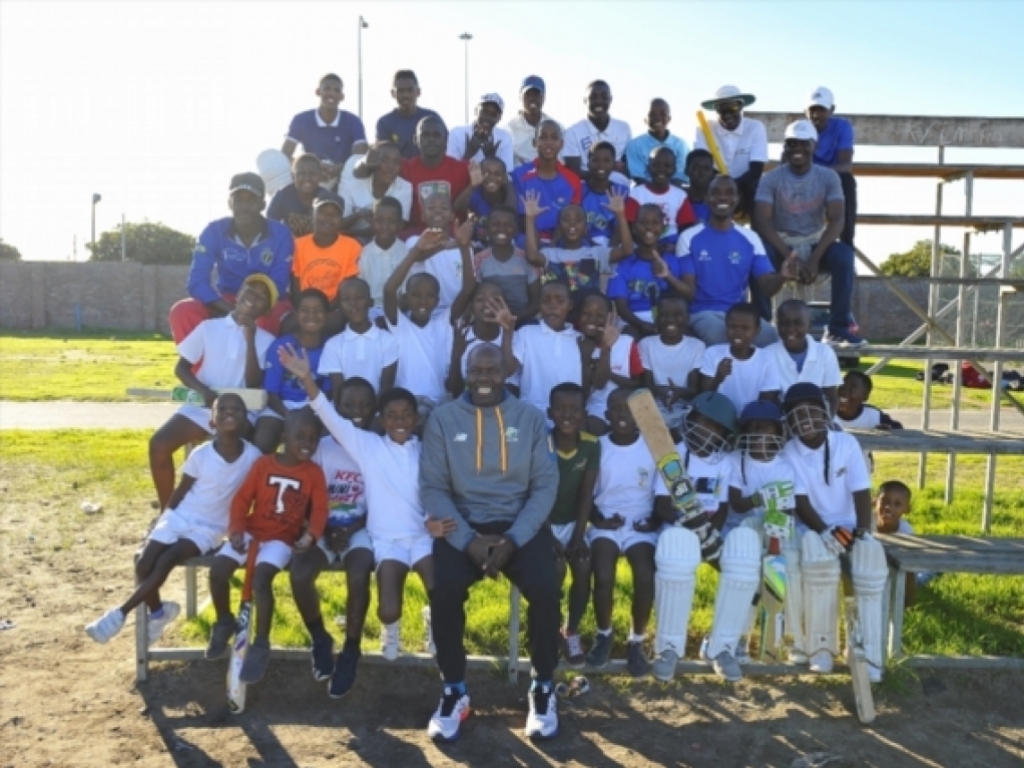 Khayelitsha in Cape Town has a reputation for being one of the toughest neighbourhoods to grow up in, so when their Hub produces cricketers it should be considered a miracle of sorts.

According to head coach Mzingisi Ntshidi, the issues their 97 charges are faced with in trying to become cricketers include “gangsterism, drug abuse, poverty, alcohol abuse, underage drinking, a lack of shopping malls, a lack of respect for adults, a lack of good community leaders and corruption”.

But that hasn’t stopped Ntshidi and his two assistant coaches, and three additional coaches if needed, from putting in place the structures that will see to it that the youngsters achieve their dreams of making cricket their way out.

It sounds like the mouthful of competitions it is, but if their goal is to increase the number of girls and women playing the game and boosting their participation numbers by increasing the schools to about 20 in the near future, then there pretty much has to be a game on the go in Khayelitsha all the time.

Ntshidi said the Hub’s highlights over the past year had been a Cricket South Africa handover where they were one of the recipients of New Balance kit and successful winter clinics.