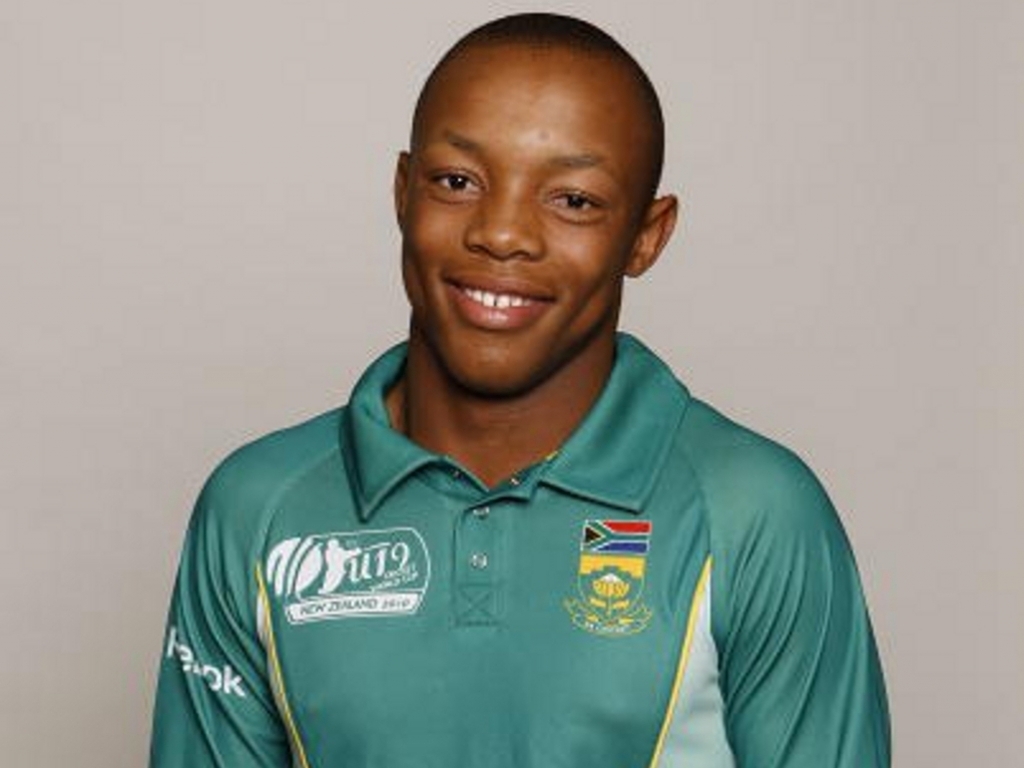 Boland batsman Simon Khomari is counting on home advantage to benefit his team during this weekend’s Pool D matches at the Africa T20 Cup at Boland Park.

The former South Africa Under-19 left-hander moved to the winelands at the beginning of last season from Bloemfontein, and has made an immediate impression down in the Western Cape.

A franchise debut for the Cape Cobras came calling and the 24-year-old can now look forward to another season playing at the highest level of domestic cricket.

But before the Sunfoil Series gets underway next month, Khomari will hope to propel Boland into the next round of the Africa T20 Cup by providing some explosive starts by taking advantage of the field restrictions during the first six power play overs.

Khomari is certainly looking to play with plenty of freedom this weekend at Boland Park, especially after he was seen practising the “Dilscoop” and reverse-sweep in the Newlands nets this week.

Khomari said: “It’s Twenty20 cricket and you must express yourself.

“But it’s also about doing the basics right and playing good cricket shots.

“We are really excited about playing at Boland Park. It’s our home ground and home advantage in any form of cricket is a big thing. We’re looking to do well in front of our home support. The pitch is likely to be a traditional Boland Park wicket and we have guys in our team who know the conditions well here.”

Boland certainly have one player in their squad that knows the surface at the picturesque venue better than most. Vice-captain Justin Ontong made his debut at the ground almost 20 years ago and will certainly add a great deal of experience to the Boland line-up.

Khomari continued: “I learnt so much playing franchise cricket last season. Playing with guys like Onters is a huge benefit to a young player’s career and the guys in our side will certainly take a lot from playing with Onters due the knowledge he brings to the dressing room.”

Khomari and Ontong are part of a host of players within the Boland squad that have represented the Cobras already. Proteas and Cobras batsman Stiaan van Zyl will also be in action this weekend for Boland along with skipper Keegan Petersen, Cebo Thsiki, Ferisco Adams and Lizaad Williams.

The left-hander concluded: “The guys have been training hard. We went on a pre-season trip where we got to play some outdoor cricket. It was good preparation and the boys also had an opportunity to gel as a team. We want to do Boland proud this week.”