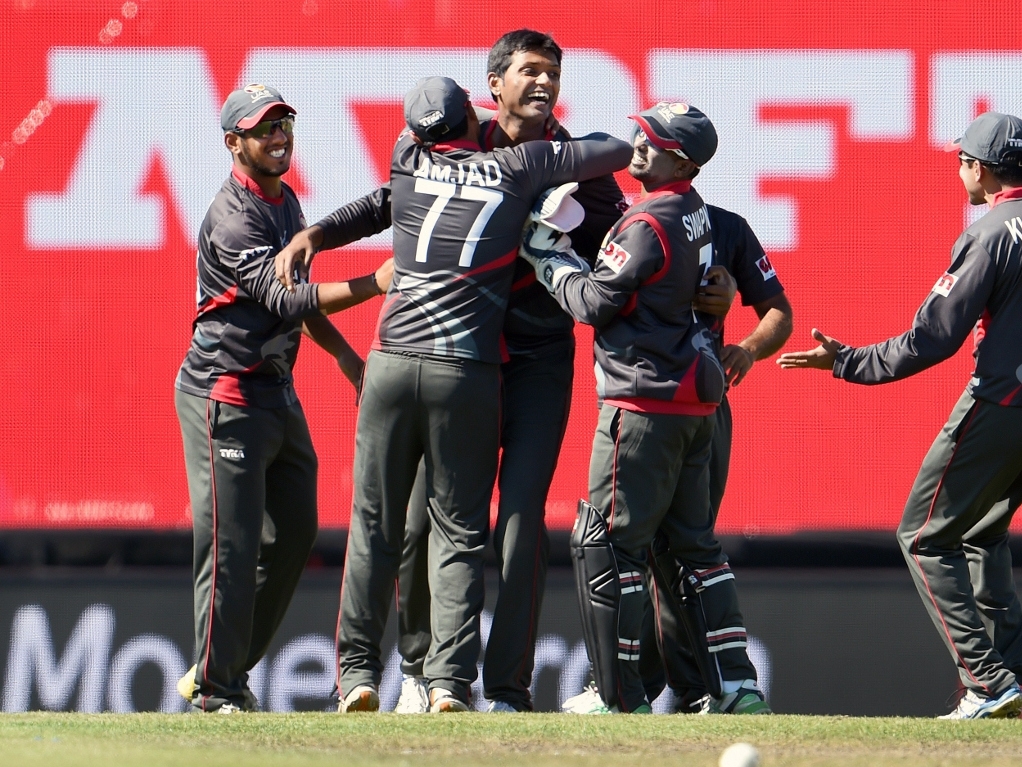 After notching up their highest ever ODI total against Zimbabwe in their previous match, UAE batsman Khurram Khan now wants himself and his team-mates to work hard on their fielding skills ahead of their World Cup Pool B match against Ireland on Wednesday.

The UAE, despite posting 285 for seven in their 50 overs, could not defend that total against the African country to eventually go on to lose by four wickets.

Khurram was obviously happy with the batting performance, but said they should have done much better when it was their turn to field.

The 43 year-old Khurram, when asked where they could improve from their last match, said: "Definitely I would say in the fielding. We missed three run-out chances. They were runs that have been given to three or four boundaries.

"Every run matters in these kind of games because it's a high scoring tournament so far and the grounds are very fast, so I think any run you can save, obviously."

The UAE against Ireland showdown will take place at the 'Gabba in Brisbane.