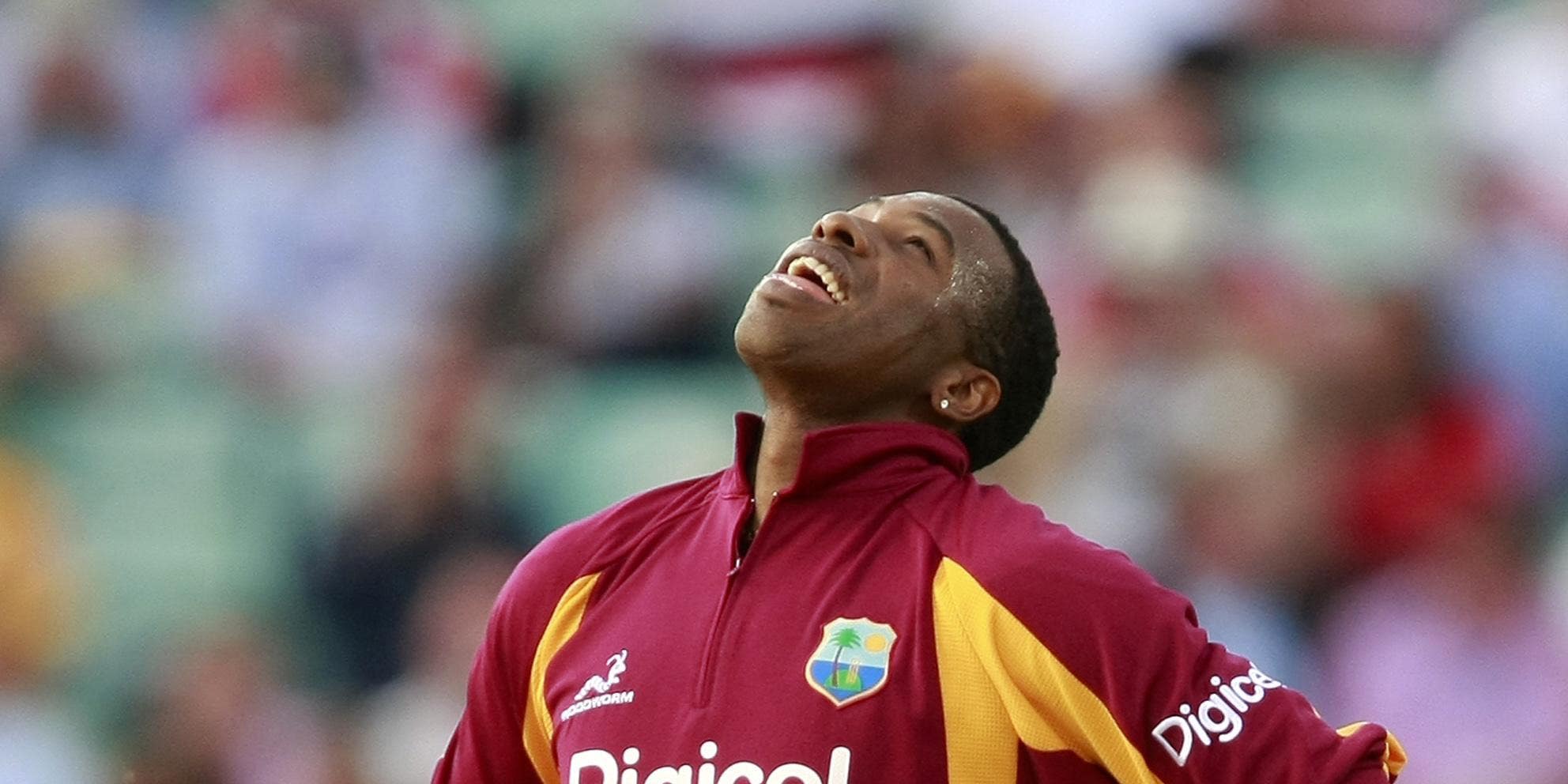 West Indies captain Kieron Pollard hit six sixes in an over to guide his side to a comprehensive four-wicket win against Sri Lanka in the opener of their three-match T20 series.

Sent in to bat at the Coolidge Cricket Ground in Osbourn, Antigua, Sri Lanka scored 131 for nine, with debutant Pathum Nissanka top-scoring with 39 from 34 balls.

As the home side began their chase, leg-spinner Akila Dananjaya claimed a hat-trick in the fourth over in dismissing Evin Lewis for 28 and then Chris Gayle and Nicholas Pooran.

But in the sixth over the spinner was pummelled in all directions by Pollard, who joins former India batsman Yuvraj Singh as the only other player to hit six sixes in a T20 international over.

He also became the third player to notch the achievement across any format of the game at international level.

Pollard was trapped leg-before-wicket to Hasaranga de Silva in the following over to finish with 38 from just 11 deliveries.

De Silva dismissed Fabian Allen with the next ball before a block from Dwayne Bravo denied the Sri Lankan the second hat-trick of the innings.

Bravo and Jason Holder, who scored 29 not out, rallied to see the hosts home at 134 for six in just 13.1 overs, with Holder securing the win with the 15th six of his side’s innings.