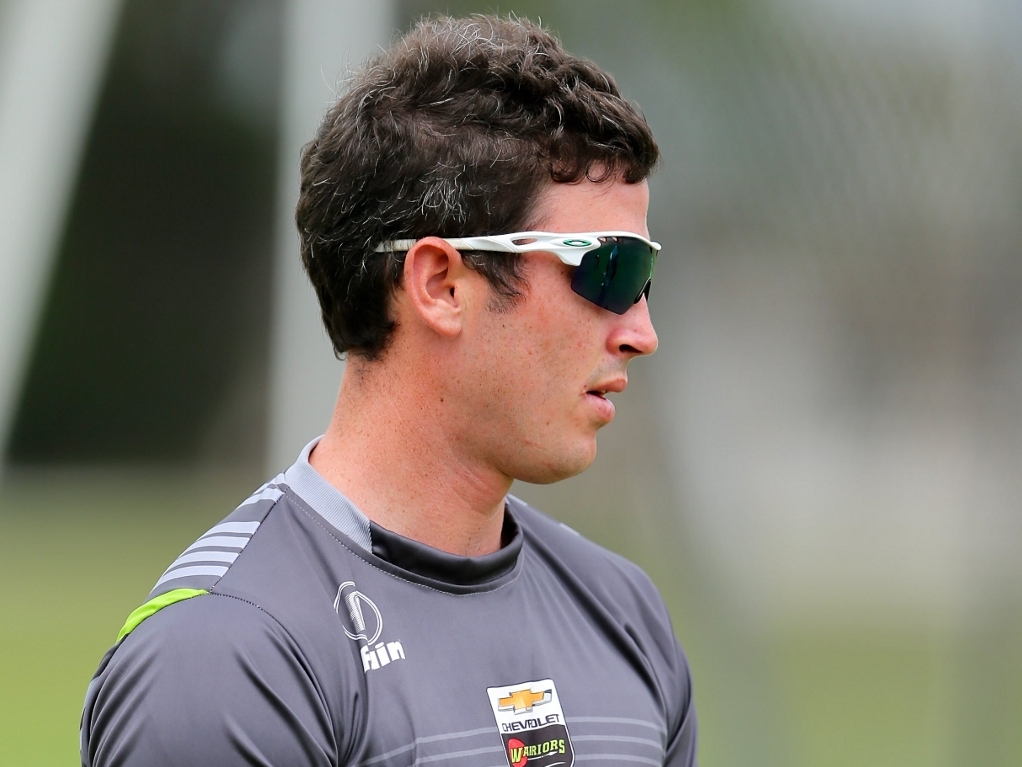 England wicketkeeper Craig Kieswetter could be out for the whole of 2015, with his recovery from a serious eye injury taking longer than expected.

Kieswetter broke his nose and damaged his eye socket and cheekbone when a ball went through his helmet grill while batting for Somerset against Northants in July.

Somerset say that while the 27-year-old's long-term prognosis is still unknown, he is struggling to regain perfect vision and is unlikely to be fit for next year.

"It is really disappointing but my eye is not 100% and this of course is critical in maintaining the levels of performance that I expect of myself," Kieswetter said in a statement.

"I need to make every effort to resolve the matter and have the best specialist help in that regard."

Kieswetter had been named in England's 30-man squad for the World Cup in February, but the England and Wales Cricket Board will now have to apply to the ICC technical committee to bring someone in to the squad, with Kent's Sam Billings the likely favourite.