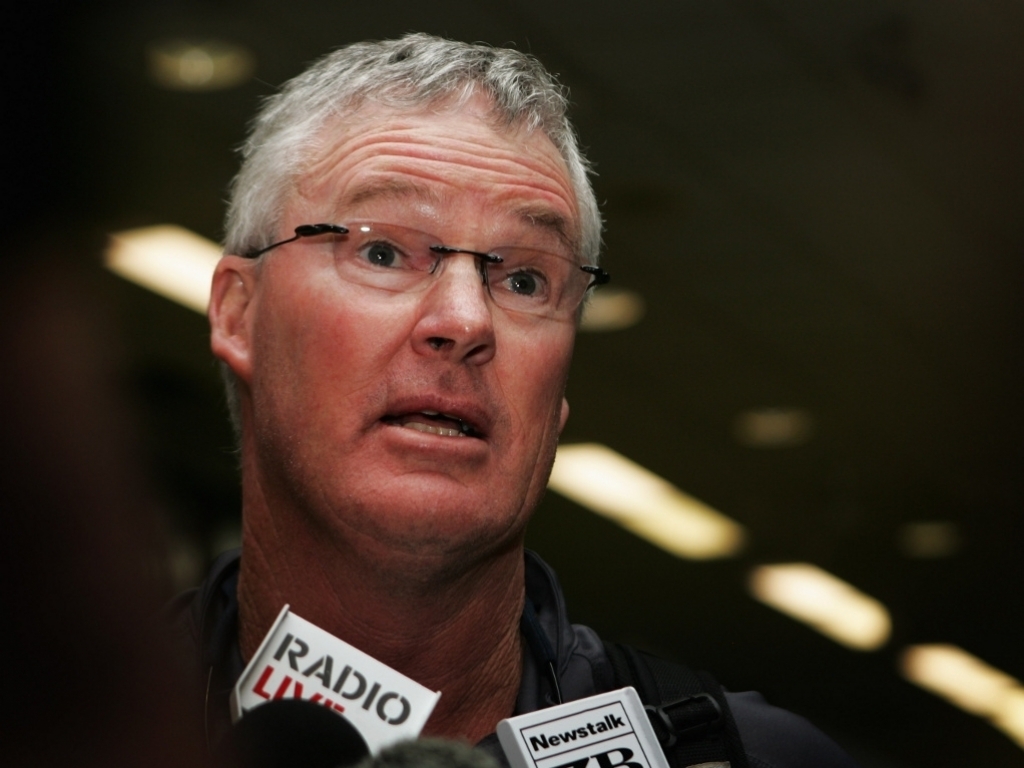 Former New Zealand international John Bracewell has been appointed as the new coach of Ireland, with every hope that he can transform the side into something like his native country who are now one of the better teams in the world cricket.

The Irish have similarities with the Black Caps in more ways than one. They are both small countries hoping to punch above their and both have a neighbour that is more powerful in cricketing terms.

Bracewell, who also coached the Black Caps from 2003 until 2008, wants Ireland to follow the same model as that of New Zealand in order to succeed on the international stage.

The former Gloucestershire coach said: "The parallels are really clear. The against-the-odds underdog-type tag, a bit like New Zealand cricket, attracted me.

"There's a lot to be drawn from the New Zealand experience that I can bring to the party having gone from that 1970s period to the current situation they find themselves in.

The 57 year-old Bracewell also made it clear that the number one priority for Ireland cricket is to get Test status from the ICC, which can be achieved by winning the first-class Intercontinental Cup competition.

Bracewell explained: "At the interview it was clear they not only had it as a goal, they were starting to put the foundations in place to achieve that goal. My job is to make sure that the team is ready to go when that situation happens."

The man from New Zealand is replacing Phil Simmons, who resigned after the World Cup to take up the post of West Indies coach.