Kiwi pacemen will be rested 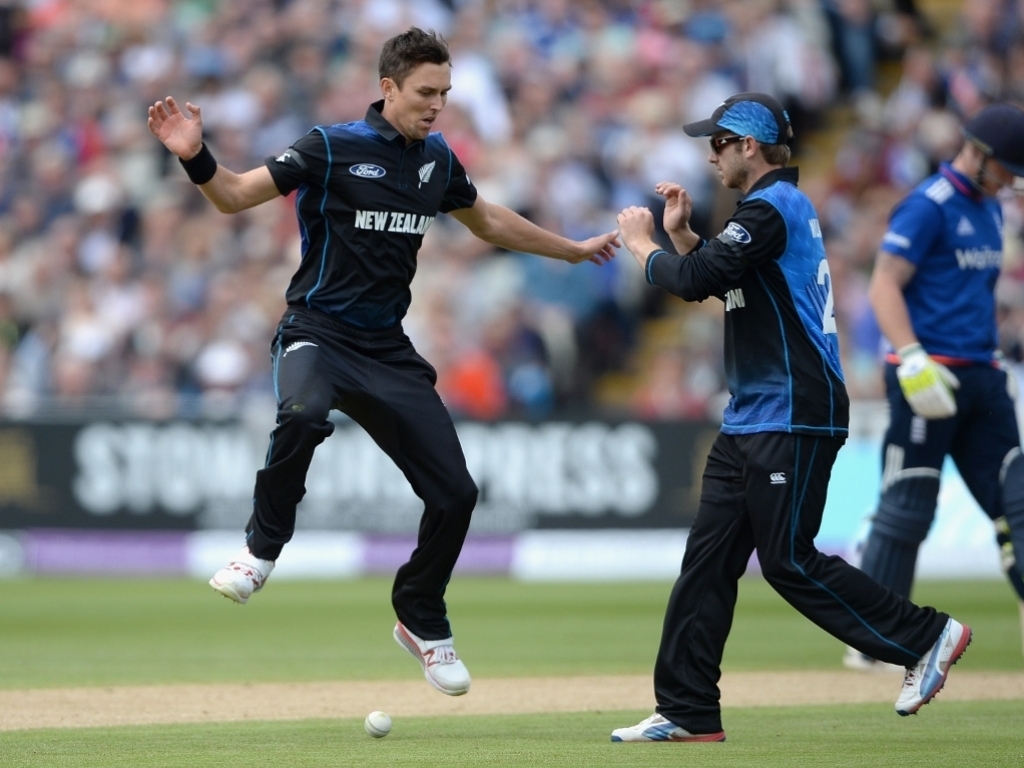 Black Caps coach Mike Hesson is eager to ensure that Trent Boult and Tim Southee are in good shape by the time the Test series against Bangladesh rolls around.

Hesson indicated that both players will have their workloads managed throughout the ODI series against the Tigers with a view to ensuring they are fully fit for the longest format.

The two match Test series is preceded by a three match ODI series and a T20I series of the same length and ESPN Cricinfo reports that Boult will sit out the last fifty over match and the first of the shortest format while Southee will not play in any of the Twenty20 games.

“We’ll give them a chance to get their loads up so they’re ready to go for the Test match.”

Boult led the attack during the Chappell-Hadlee series picking up six wickets in three matches with New Zealand misfiring and going down 3-0.

The two pacemen have both been in action in New Zealand’s domestic Twenty20 tournament that got underway earlier this month.

Skipper Kane Williamson has not plated in the Super Smash with Hesson grateful that the captain could get a break.

Hesson said: “It’s been nice to be able to give him a break.

“It’s a tough ask playing all three forms of the game and you’re captain as well. I’ve left him alone, to be fair, to enjoy his break rather than getting annoying phone calls from me all the time. He’s certainly fresh and ready to go.”

Hesson opined that New Zealand come into the seris brimming with confidence despite the loss to Australia.

He concluded: “I think it’s been good the guys have had 10-12 days home playing some domestic cricket.

“They are getting some confidence back, and on the back of a couple of wins in India …. it wasn’t too long ago that we had some pretty good memories.”