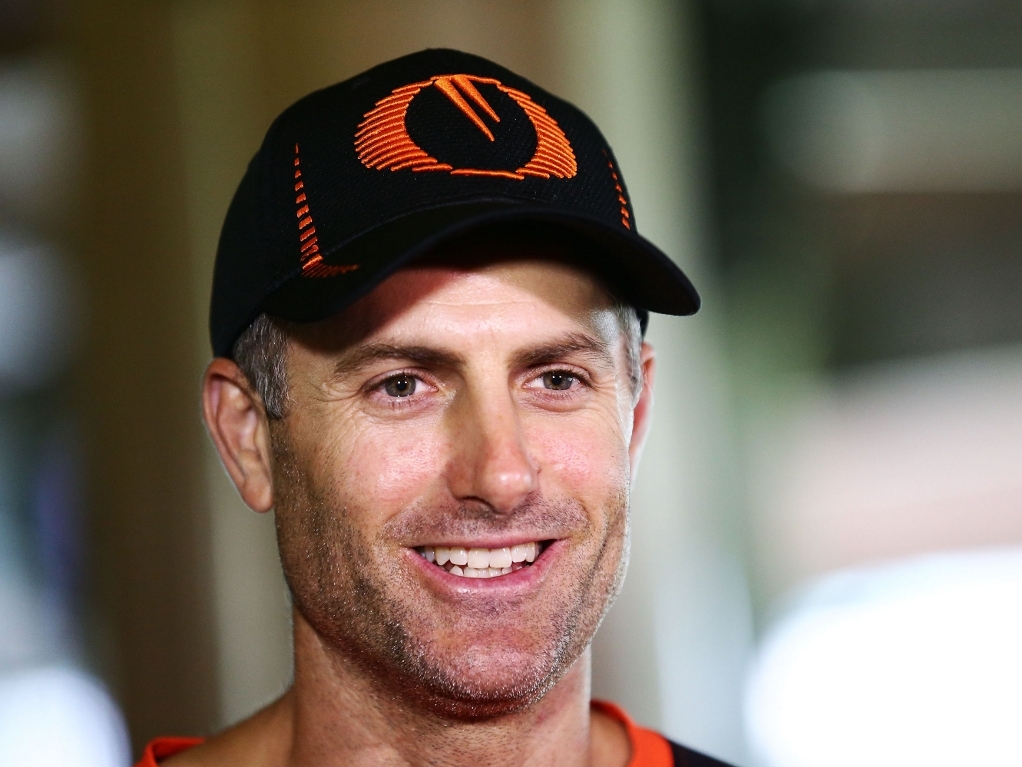 The announcement follows on the heels of the franchise appointing South Africa legend Jacques Kallis as their new head coach.

Kallis said: "It is great to have Simon on my management team. I have played many games against him and his understanding of the game is very good.

"He is a great asset to have and I really look forward to formulating plans with him and the rest of the team to help KKR to another title in 2016."