KKR skipper comes out to bat for Pat Cummins 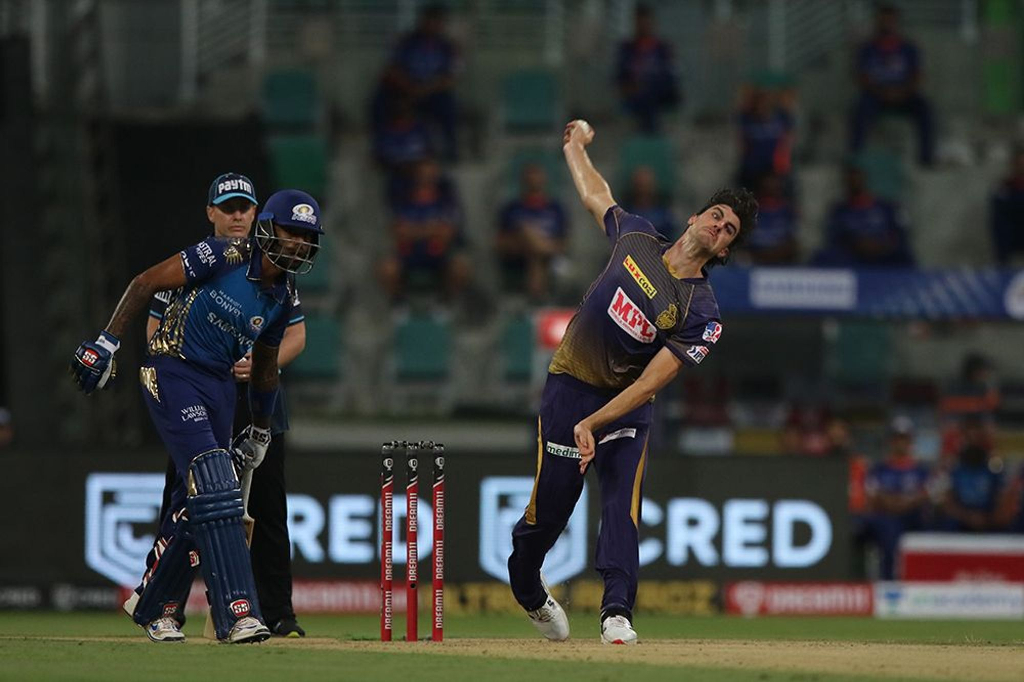 Cummins was thrust into the team just hours after clearing his quarantine period and failed to live up to the expectations of some in the match.

Rohit Sharma treated Cummins with disdain, and the Aussie went for 49 runs in three overs as Mumbai powered to 195.

Karthik feels that criticism of Cummins has been overly harsh and backed the most expensive player at the last IPL auction to come good.

“It is very unfair to judge him (Cummins) right now,” Karthik said on Wednesday night.

“He is just off quarantine; he got permission to come and play the match itself at 15:30 – 16:00. We are just happy to have him, and I don’t think this is a game where we need to judge him at all.

“Just the fact that he is a world champion bowler, from whatever I have heard and seen he is one of the best going around in the world,” he said. “I trust him and I’m sure, he will come good.”

Karthik had his own decisions questioned as KKR were overwhelmed in their opening match with many wondering why ti took so long for the team to turn to Andre Russell.

“I think it is a strategy because it is done universally because it is not easy for a bowler to bowl consistently to the left-hander and a right-hander,” Karthik said in defence of the move.

“Even if they get their line a little wrong, it could go for runs. Because we have the advantage of doing that, sometimes we tend to do that.”

It wasn’t all doo and gloom for the Knight Riders with young Indian quick Shivam Mavi impressing for the franchise in what was otherwise a tough opener.

“Upfront he (Mavi) was very good,” Karthik said. The poor guy missed out due to an injury last year and he is looking forward to this competition and he is shaping up well and that’s a good sign for KKR.”

The Knight Riders will face Sunrisers Hyderabad on Saturday 26 September with both sides looking for their first win of the Indian Premier League.