KL Rahul defends decision to use Gayle at three 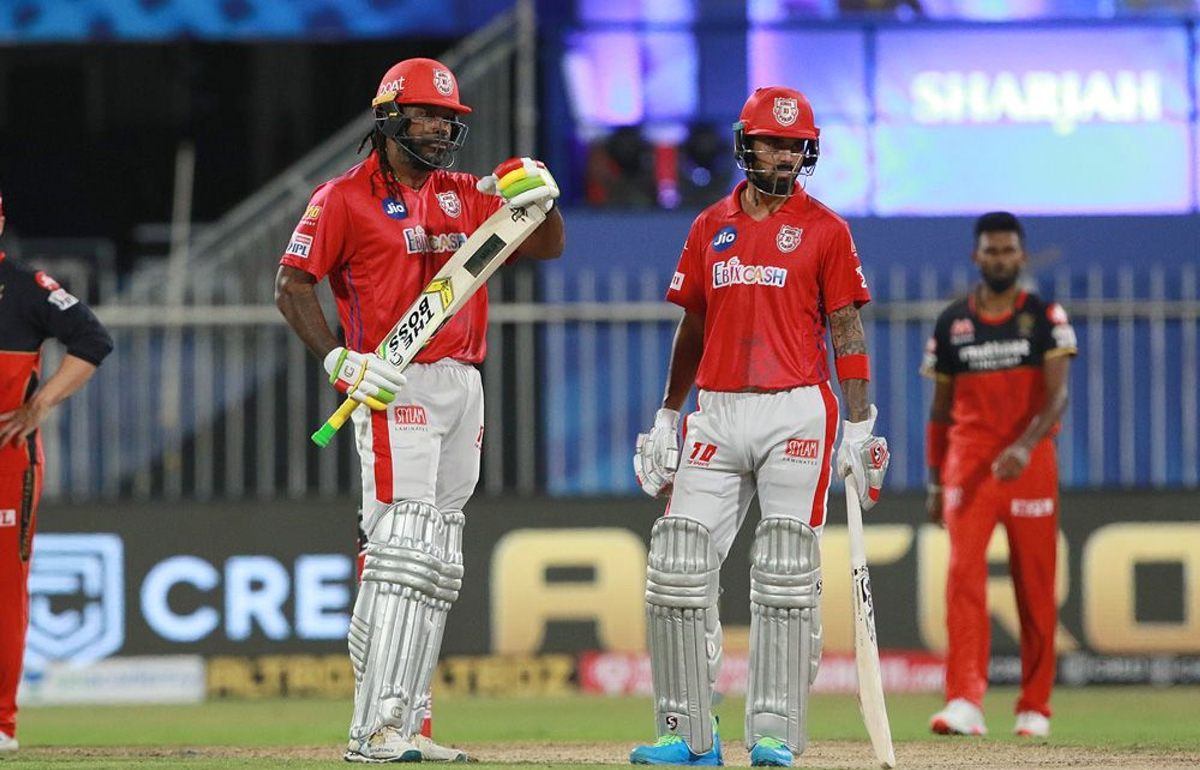 Kings XI Punjab captain KL Rahul had defended the decision not to open the batting with Chris Gayle on the West Indian’s first appearance in the 2020 Indian Premier League.

Gayle took ill shortly after arriving in the UAE and missed the first half of the round-robin phase of IPL 13.

The Universe Boss made his mark eventually after struggling to get going at first drop, but the skipper feels that Gayle can impact the game no matter where he bats.

Rahul’s lucrative alliance with Mayank Agarwal as an opening pairing was likely what motivated the decision to push Gayle down the order. Rahul and Agarwal have scored the bulk of the Kings XI’s runs this term but have desperately needed some middle-order back-up.

Gayle takes up the challenge

The Kings XI captain claims that Gayle has taken up the challenge of providing that middle-order support.

“Wherever he bats, he’s dangerous. He’s taken it up as a challenge as well. He’ll still be intimidating,” Rahul said.

Gayle hit 53 off 45 balls before being run out in a chaotic final over which ended with the Kings XI winning by eight wickets when Nicholas Pooran hit the final ball for six.

Rahul added that the veteran batsman has been an inspiration to the squad in training and the medical staff had to hold him back from returning to the fray earlier.

“He’s (Gayle) not been feeling well in the last couple of weeks. But, he is hungry even at 41. He always wanted to play from the first day. He was training hard, he wanted be out on the park. It was a tough call to make and not make him play. It’s important to keep the lion hungry,” Rahul said.

The Kings XI snapped a losing streak with their victory over RCB on Thursday 15 October but need to win plenty more to get themselves back into the playoff conversation.

“There are ups and downs and this has been the roller-coaster. We wanted this win to get some confidence in the group,” Rahul said.

The captain has personally enjoyed a great IPL but says that he is focused on ensuring the team is winning and takes little satisfaction from personal achievements.

“It’s my first time as captain, for me it’s always about winning. The personal performances haven’t been on mind too much,” Rahul added.