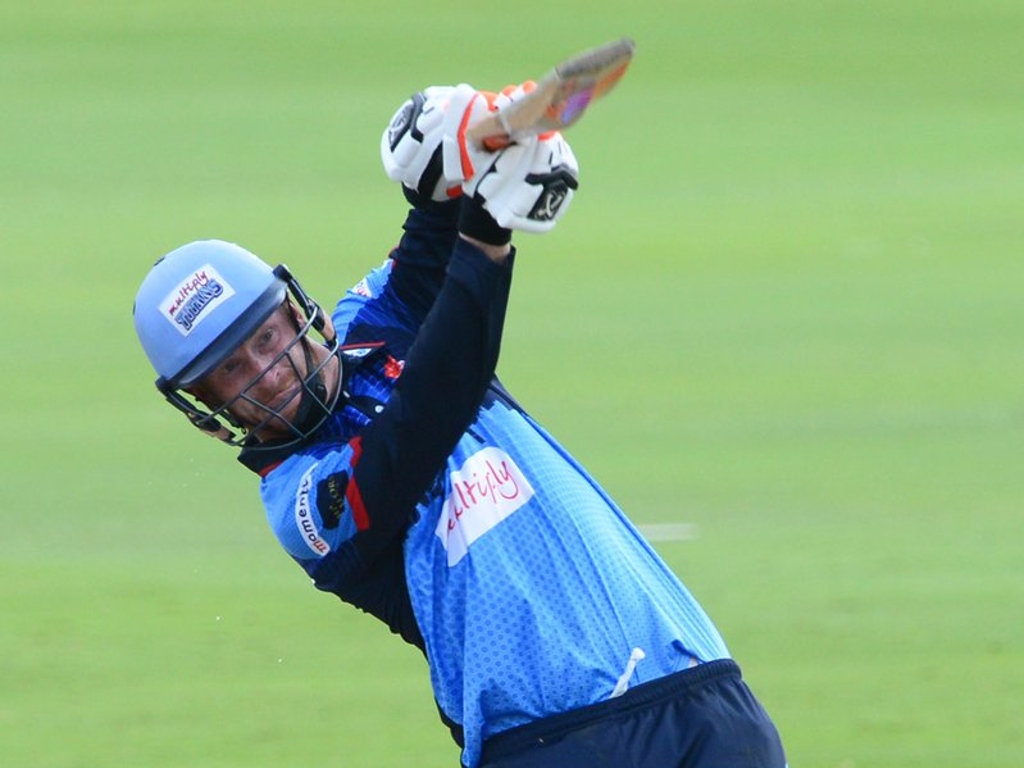 An excellent all-round performance by Heinrich Klaasen helped the Multiply Titans begin their MODC campaign with a commanding seven-wicket bonus-point win over the Knights in their tournament opener at SuperSport Park in Centurion on Friday.

Usually a  wicketkeeper he first took two for 38, his maiden wickets in List A cricket, in a polished display with the ball by his side, before a dazzling unbeaten 91 (59 balls, 11 fours, 5 sixes) with the bat to lead the reigning champions past their 213-victory target with 21 overs to spare.

Klaasen was one of four bowlers to pick up two wickets apiece, with Tabraiz Shamsi the pick of them after he snared two for 28 in a brilliant spell of spin.

Alfred Mothoa (2/22) and Junior Dala (2/49) were also successful after the Titans had won the toss and elected to bowl first in what was the final match of the year for both sides.

Before his arrival, Rudi Second had given the away side a solid enough start with a breezy 52 (46 balls, 8 fours, 1 six), but there was little else in terms of support as the Knights were shot out for 212 in 42.4 overs.

Heino Kuhn handed the hosts a flying start with his 68 (59 balls, 9 fours, 1 six), and even though Mbulelo Budaza (2/34) struck two early blows, Klaasen walked in and hardly gave them a sniff.

The lanky batsman led an emphatic response with authority to seal another fine win for the Titans, which came six days after they stormed to the RAM SLAM T20 Challenge title in similar fashion against the Hollywoodbets Dolphins.