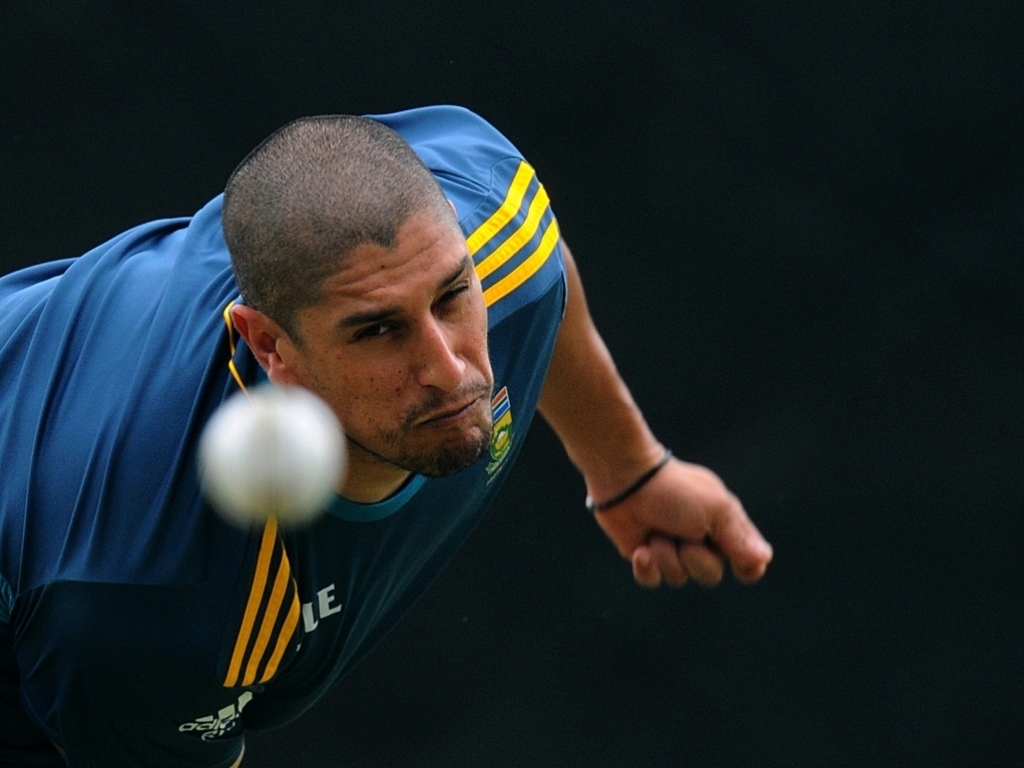 Yearning for greater consistency and applying continuous pressure from both ends form part of Rory Kleinveldt’s game plans B and C to inspire the Cape Cobras to two wins in the final matches of the first half of the four-day campaign.

Kleinveldt (34) is currently sidelined by an abdominal strain. Yet, he is involved with the Cape Cobras as a bowling consultant. He is upbeat about the chances of the Cape champions producing the first win of the season after three consecutive draws in the Sunfoil Series.

“We have so much talent,” he says.

In nine Sunfoil Series matches this season, not one of the six franchise teams have captured 20 wickets on lifeless domestic pitches.

To add insult to misery, the Cape Cobras have mostly been without four international bowlers – Kleinveldt, Vernon Philander, Dane Paterson and Wayne Parnell.

The latter two bowlers are set to represent the South African team in the One Day International series against Bangladesh. Kleinveldt and Philander are injured.

Kleinveldt said Lizaad Williams and Tshepo Moreki have a few seasons’ experience and must show what they are made of and step up to the plate.

In terms of the collective responsibility of the attack, he lamented the lack of consistency.

“We are leaking too many boundaries and opponents are batting at a run-rate of 4 or 5 per over. We should be applying and sustaining more pressure from both ends,” he added.

The Cape Cobras have been without a dedicated bowling coach since Charl Langeveldt was appointed as part of the South African management team and therefore Kleinveldt can fill a void and help to inspire the side.

The vastly experienced seam bowler, who has taken 436 wickets in 143 first-class matches, almost feels a moral obligation to assist the new-look bowling attack.

He said when he was playing club cricket for Victoria in grade eleven, there were elder statesmen like Ashley Abrahams, the skipper, Eugene Moleon and others who shared their knowledge and their insight into the appropriate game plans for each situation with him.

When he played in his maiden season for Western Province, Langeveldt, Charl Willoughby and Alan Dawson never shirked their responsibility to assist him. He learned invaluable lessons from the three international swing bowlers.

Now he is itching to share his knowledge with a willing attack, some of whom are at the infancy stages of their franchise careers.

If the bowlers cannot nip out wickets on a pitch that is conducive to seam, they have to switch to Plan B and C to force batsmen into mistakes instead of gifting them free runs, is Kleinveldt’s observation.

Kleinveldt’s level of experience, aided by the fact that he represented South Africa in 20 matches and was in the national picture from 2012 to 2014, will be an invaluable asset to the WSB Cape Cobras.

Dr Mohammed Moosajee, team doctor and manager of the Proteas, said about Philander’s imminent return: “Vernon’s rehabilitation is progressing steadily but well and the target for his return is to play in the Cobras’ four-day match starting on 23rd October.

“A final call will be made closer to the time.”

The Cape Cobras will meet the Warriors at PPC Newlands from Monday 16th October.

They will host the Dolphins at the Recreation Ground in Oudtshoorn from Monday 23rd October.