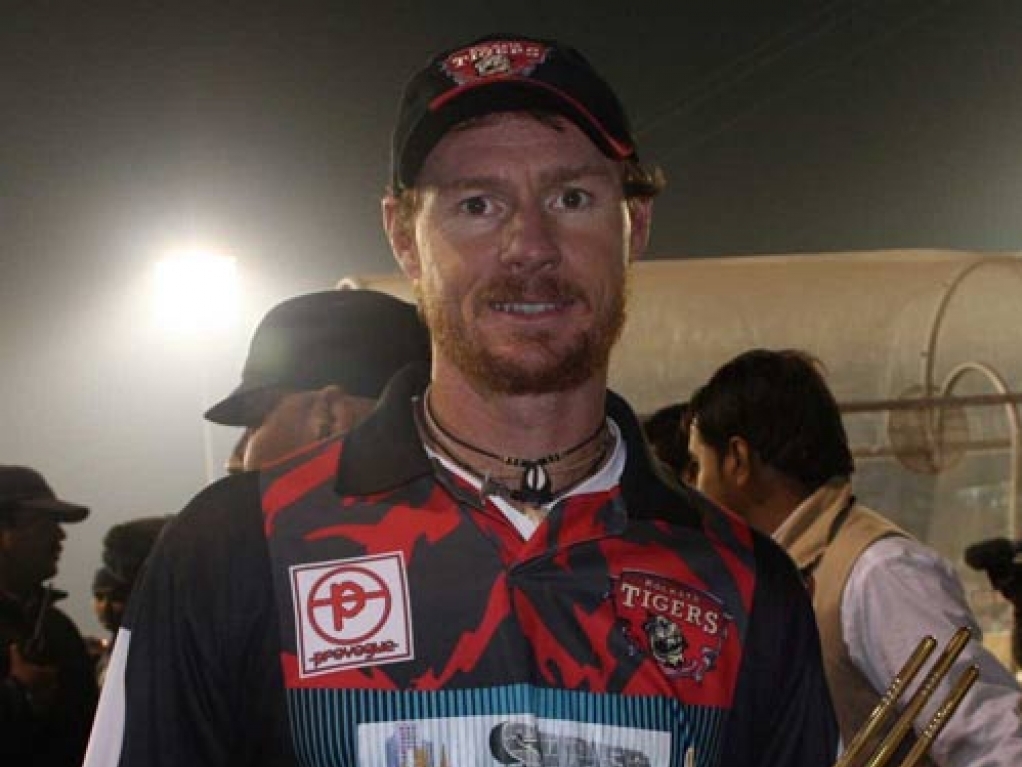 Former South Africa allrounder Lance Klusener has joined the Proteas backroom staff in the build-up to the first Test against England, starting in Durban on Boxing Day.

Klusener, who is the current coach of the Dolphins in South Africa domestic cricket, will help the lower-order in the Proteas batting line-up as head coach Russell Doming feels their role with the bat will be crucial in the four-match series.

A former hard-hitting left-handed batsman who was feared all around the world, Klusener will off insight into how he used to go about bludgeoning attacks.

Doming said: "We see our lower order as being potentially an area where we need to work on. Our batters at eight, nine, 10 and 11…I don't think we're blessed with the all-rounders of the past.

"We used to have Klusener batting at eight, (Shaun) Pollock at nine… a Nicky Boje at 10. Our tail is a little bit exposed at the moment so I've asked Lance Klusener to join us for this Test match… for the next couple of days.

"His particular role will be to work with the lower order batters as a guy whose batted a lot in those positions at international level, to pass some of those ideas onto our lower order.

"It also just gives our lower order a sense of purpose and a sense of direction, because their contributions with the bat are going to be very important in this series."