Knight: Captaincy would be ‘massive honour’ 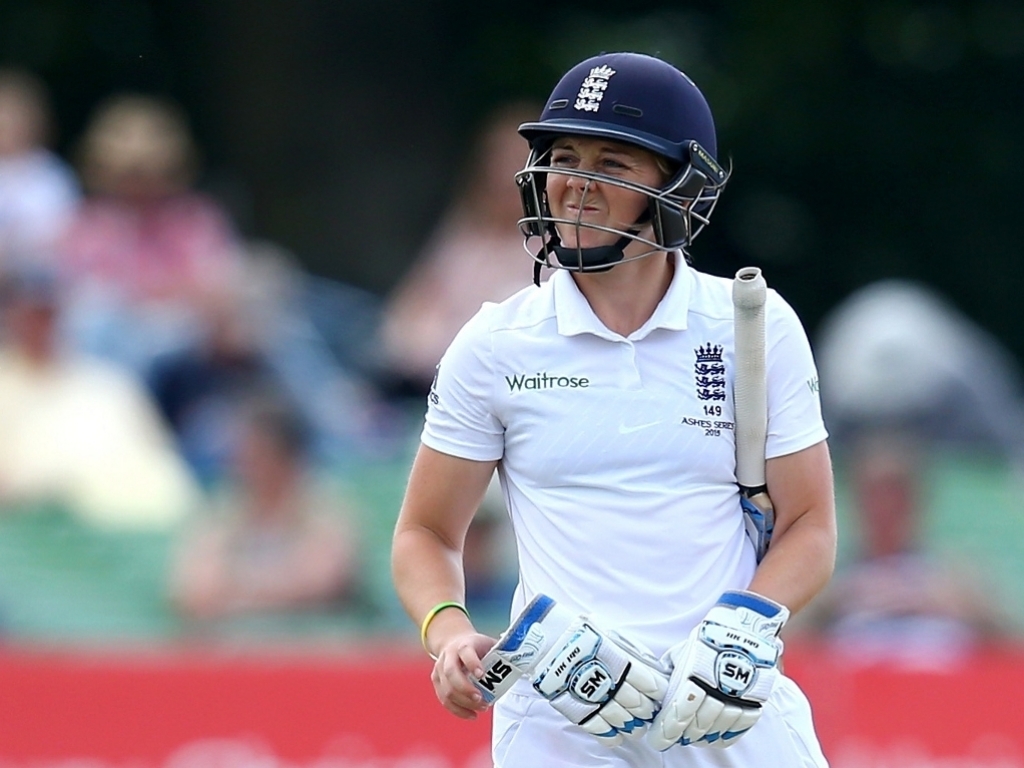 England batsman Heather Knight says she is honoured to be mentioned in the discussions about the captaincy in the wake of Charlotte Edwards' retirement, and is excited about the team's 'new chapter'.

Edwards retired recently, somewhat controversially, as England coach Mark Robinson looks to put the emphasis on youth and fitness after a poor World Twenty20 performance and slumping results in general.

Knight, who has been the vice-captain for a few years, has been tipped to take over, especially after the news that Sarah Taylor is taking a break from the game as well.

Knight said on Cricinfo: "It's really nice to be mentioned and have your name thrown about, it would be a massive honour and a really exciting challenge but the new captain will be decided in the next few weeks.

"It's a new chapter for England women's cricket and it's an exciting time. I'm really looking forward to what the summer and the future holds."

When asked about her reaction to Edwards' exit, Knight said: "First there was sadness for Charlotte but then looking back on her career and thinking how brilliant it has been to play with her for the last six years.

"Having a 20-year career at the top of the game and the things she has achieved is remarkable really. I'll look back with fondness on my time playing with her

"I don't think I can sum up what she has given to women's cricket in this country – my words aren't eloquent enough to describe her contribution.

"But how women's cricket has grown across her career, giving girls something to aspire to, is brilliant and Charlotte talks about having role models which is something she didn't have. We are all very proud of it."

With Edwards and Taylor, the side's main run-getters, out of the frame, there is a concern about where the runs will come from. But Knight is certain that the younger players will be able to 'fill the void'.

She added: "They've been two massive performers for us over the years and they'll be a big loss to the batting line-up.

"But we have some talented players coming through who haven't come to fruition on the international stage and it's all about having to step up without those key players we have relied upon in the past.

"It's an exciting opportunity for those younger players and I'm massively confident we can fill the void."