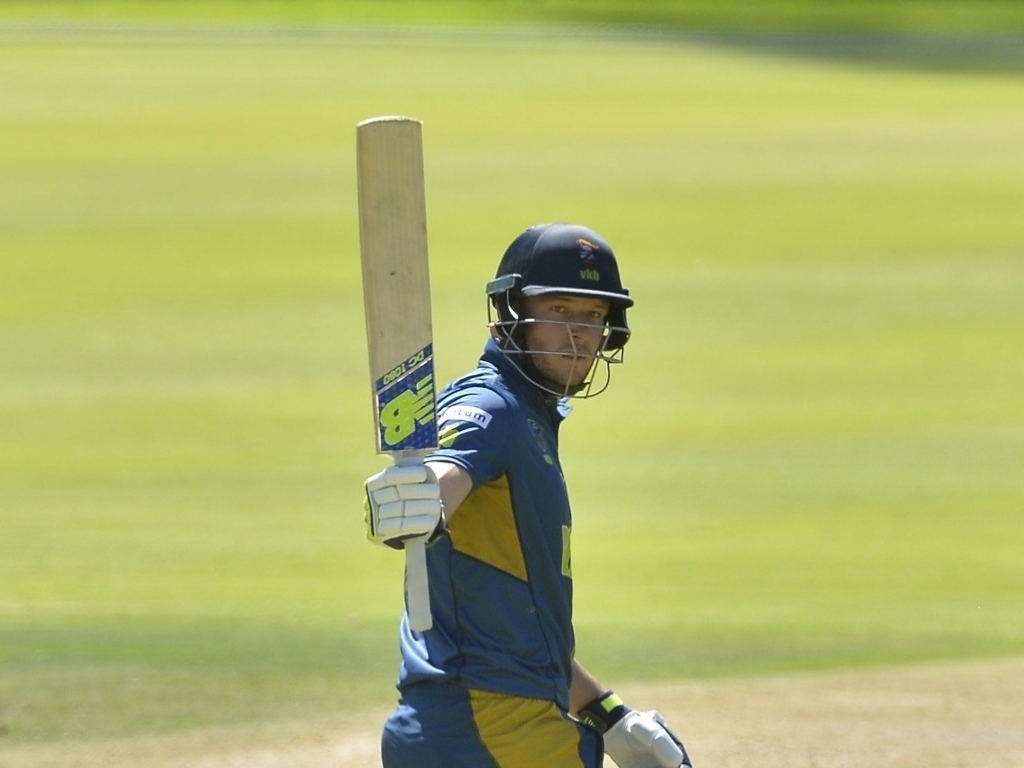 The Knights and the Warriors will meet in the MODC Qualifier at the Mangaung Oval on Sunday with both teams entering the game high on confidence after victories in their final regular-season matches on Thursday.

The home side made it three wins in a row when they won a thrilling contest by one run against the Dolphins in Durban, while the visitors bounced back from a Tuesday drubbing against the Titans to cruise past the Highveld Lions by 36 runs on the Duckworth/Lewis method.

Both will now look to build on those results as they bid to seal a Final meeting with the Titans in Centurion next Friday.

For the Knights, their progress into the last three has been a spirited one, particularly after it appeared that the Titans, Warriors and Dolphins were going to be the top three.

Even during Thursday’s dramatic win at Sahara Stadium Kingsmead, they looked out of it at nine down and still 20-odd runs to get. But their spirit carried them through.

“It was quite stressful there at one stage, but we managed to pull it off in the end,” said coach Nicky Boje. “There were some guys that played really well, and it showed that you don’t have to always rely on the same guys.”

Now they will have home advantage against the Warriors, but the coach is expecting a tough affair. “They’re a really good side, with some real quality players, but I feel it will all boil down to how both sides play on the day.”

Warriors boss Malibongwe Maketa was thrilled with the reaction of his players on Thursday night, particularly after their demolition by the in-form Titans earlier in the week when they fell for the lowest score of the season of 147. “It was a great reaction and will give us a huge amount of confidence going into this next stage,” he said. “We’ve been lucky enough to have played in a few big games like this one in the past few seasons, so we will draw on that experience to help us get through.”

Assessing the Knights, whom the Warriors beat in both league meetings this term, Maketa felt they would present a huge challenge for his side. “Play-off games are about who pitches up on the day and both sides will have an equal chance at the start,” Maketa added. “They will be confident because of the amount of close games they’ve had, so it will be tight.”

Both sides have retained faith in the same squads that served them well in the last game and have not reported any fresh injuries.