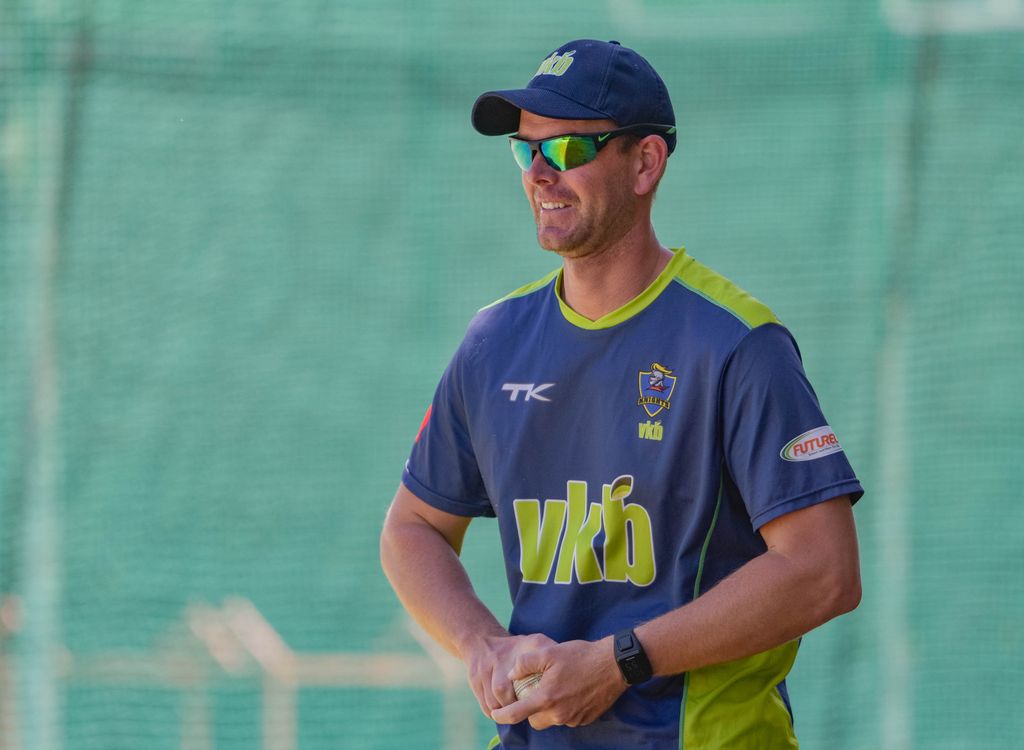 The Knights management, players and family came together to show their appreciation and respect to Werner Coetsee at his end of innings farewell at Mangaung Oval’s Presidential Suite on Saturday.

The Knights former captain’s career came to an end at the end of 2017/2018 season. He will surely be missed on the playing field, but the good news is he is still within the cricket fraternity.

The Central Franchise’s CEO, Johan van Herdeen, made the announcement at Coetsee’s farewell. “It is sad that Werner will not be playing cricket anymore. He will surely be missed but I am glad to announce that he will now be working as assistant coach of Free State Senior Provincial team.

“Werner has become a valuable member of the Central Franchise family and we were not prepared to lose him. I believe those young cricketers stand to learn a lot from him.”

Coetsee is well knowing for his off-spin abilities, a strong batting character as well as his charismatic leadership.

“We signed him when we were still Griqualand West Cricket. I remember him scoring 250 and he was immediately sent into the set up for the Knights”, says Jacobs.

“He is a great leader and a special individual, and he will surely be missed”, Jacobs said in conclusion.

“I’m really grateful”, commented man of the moment, Coetsee. “I am going to miss playing but for now I am excited about my new adventure as assistant coach of Free State Cricke.”