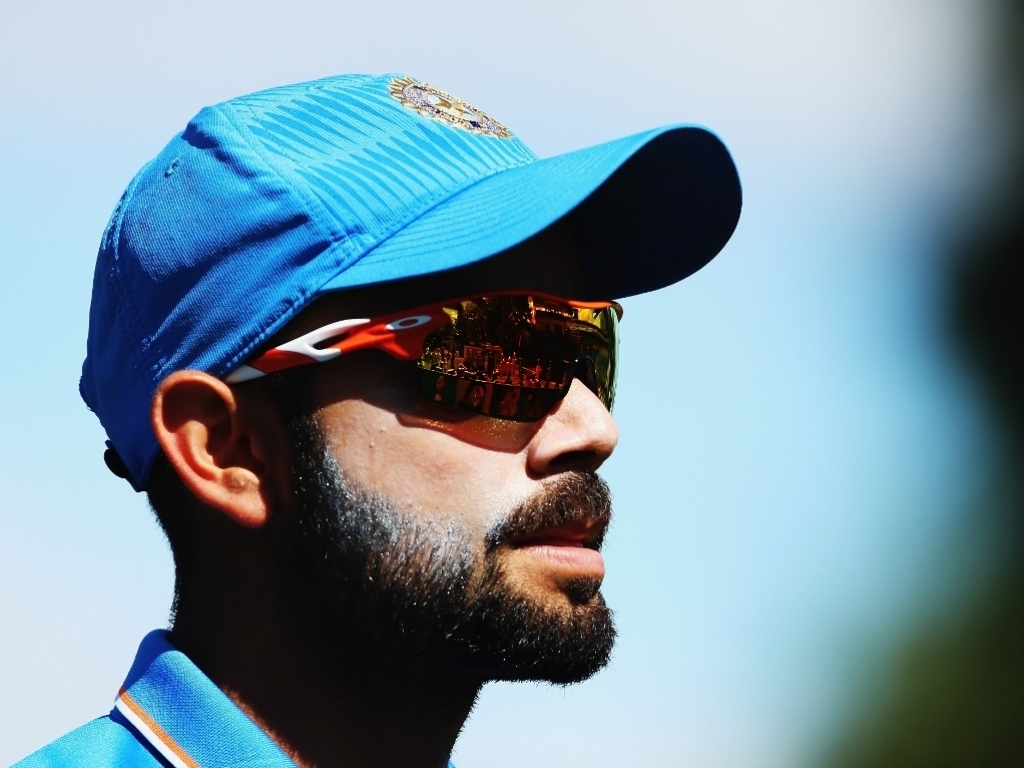 India Test captain Virat Kohli has spoken about the hurt he felt after being criticised when they were eliminated at the semi-final stage of the recent World Cup in Australia and New Zealand.

Kohli was not only disappointed by the reactions after the defeat, but also when certain sections of the media got personal and blamed the presence of his girlfriend, Bollywood actress Anushka Sharma, at the global tournament as the reason why he failed.

The 26 year-old Kohli, who was India's third top run-scorer at the world event and scored a century in their opening match against bitter rivals Pakistan, said people forgot quickly how much runs he scored in the past.

Kohli said: "Personally I was very disappointed. I don't think anyone has helped India win as many matches or performed as consistently as I have in the last five years.

"After that, to see such reactions after just one poor innings, was very disappointing. What it does is it makes you lose faith in a lot of people. It's a good thing in a way – you get to know who's with you and who's not.

"It was indeed a very difficult, well, not difficult because it's not in my control. But the reactions were very disappointing.

"At a human level, I would say I was hurt. And the people that said things and the way they were said, they should be ashamed of themselves."