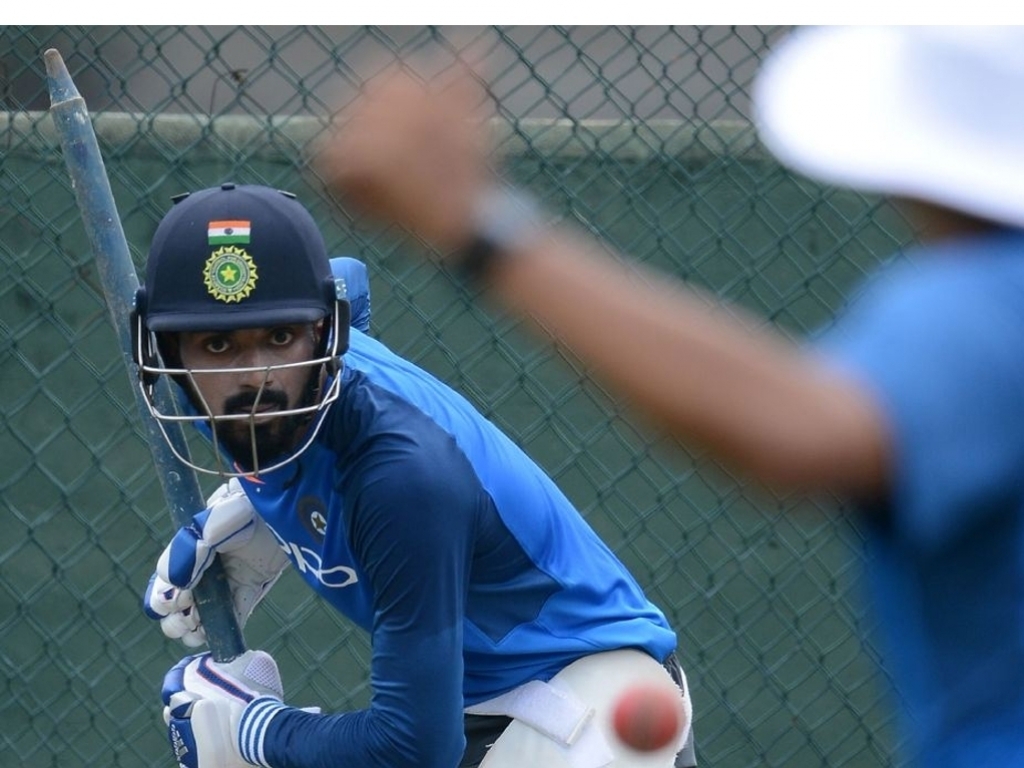 India skipper Virat Kohli has revealed that Lokesh Rahul will come straight back into the Test XI despite the solid performance from Abhinav Mukund in the first match of the series against Sri Lanka.

Kohli feels it is important for the leadership of the team to back young opener Rahul for the long term benefit of the unit.

Speaking ahead of the second Test against Sri Lanka Kohli said: “It is very important for us to make him feel that this is his [Rahul’s] spot.

“And it won’t be changed because of unfortunate events that happen outside of the playing field or the injuries that you can’t control. That phase you have to come back, get stronger. He has really stuck it out in that phase. It’s been hard for him, we all know that, because he was batting so well and then he was out because of this.

“It is very important to make him feel secure and he deserves it because he has given us those big performances when the team has required it the most. He is a guy who needs to be backed and we as a team, as management, and me as captain all back him 100%.”

Rahul has been the form opener for India over the course of last season being outscored only by Kohli, Cheteshwar Pujara and Ajinkya Rahane since the beginning of 2016.

Over the course of his last twelve Tests Rahul has scored 944 runs at an average of 55.52 and he came up with the goods at critical moments in the recent series against Australia.

The skipper was keen to establish that Rahul was the first choice opener: “Obviously KL has been our established opener.

“I feel one of the openers will have to make way for KL because what he’s done in the past two years for us has been very solid, and he deserves to come back and start fresh in Test cricket again. We have a team meeting later on, after practice. We’ll be able to clarify that then, but yes, according to me, KL will definitely come back into the XI.”

Shikhar Dhawan made the most of the absence of Murali Vijay scoring a big hundred in the first innings and he will likely partner Rahul up front.

Kohli said of the other opening slot: “I feel in a situation like this, you need to sit down and think which player has had more impact on the game.

“Who has been able to sort of make that difference in the game straightaway. It all depends on who has had a better game, to be honest.

“It’s a pretty thin line, it is a very small margin, but unfortunately that is how the sport goes.

“The guy who sits out will understand the reasons behind it. Not to say that those people are not being backed.

“But it’s whatever the best combination we as a team feel we should take on the field, we back that and we take that call, and it is up to the individuals who are involved in that decision to understand it is for the best interest of the team. The guys are professional enough to know that but I think in a scenario like this, you will always think of a guy who has had more impact on setting up the game or winning the game for the team.”