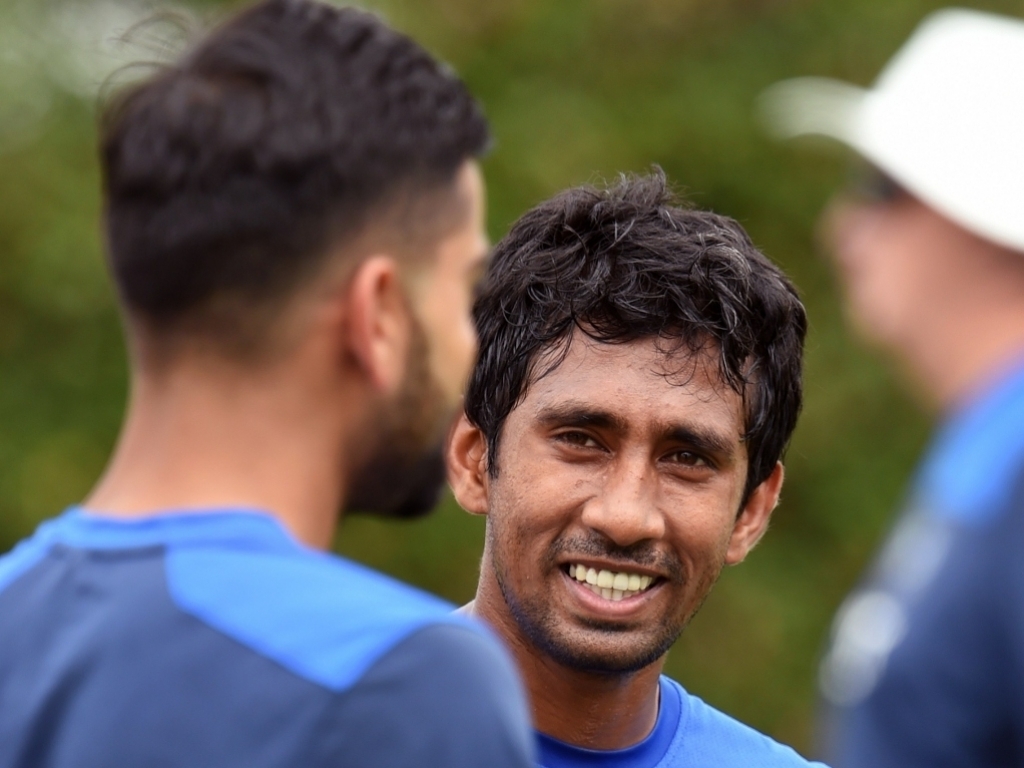 Dhoni retired from Test cricket during the tour to Australia earlier this year, in the middle of the Test series, leaving Kohli to take over. Saha has played only four Tests, but the skipper feels the 30-year-old has a bright future.

Kohli said: "He deserves this opportunity more than anyone else. Every time he's got to play has been when MS has been injured. But now his time to be permanent in Tests has come, and I'm very exited about it.

"At 30, he's very fit and extremely hard working. He deserves that spot in the Test side for at least the next 5-6 years."

As for his own new role, Kohli, who captains the Royal Challengers Bangalore, feels he's the right man for the job. He has been under scrutiny for his aggressive antics on and off the field, but he still says he's better for it.

He added: "Captaincy brings out the best in me. As a captain it's my job to give everyone in my team a sense of ownership about what they're doing. That keeps the team united, and they're all on the same page.

"My own game improves when I am captaining, I am sharper and more focused on my own game too."