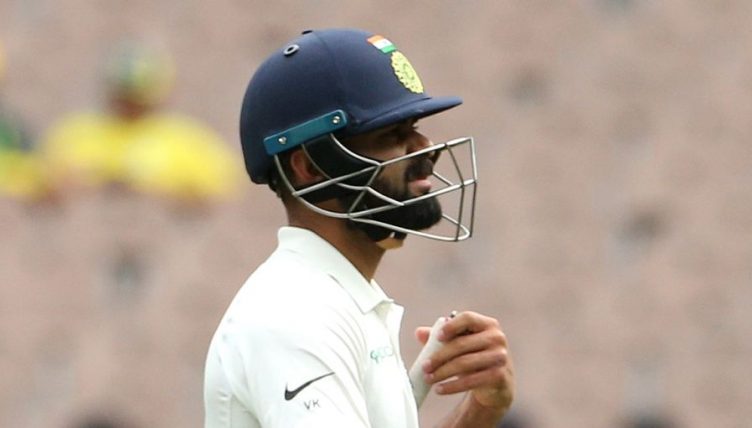 India captain Virat Kohli admitted spending extended periods in the bio bubbles required for international tours can be very taxing on players mentally and he believes tours should be shortened as a result.

Kohli’s Indian Premier League side Royal Challengers Bangalore made it to the knockout rounds of the competition and meant he had been inside the team’s bio bubble for well over two months.

While he maintains this didn’t cause friction at the time, it was more due to the fact that the team and support staff all got on so well together rather than the system having any long-term viability.

“It’s repetitive, it’s not as tough when the group of guys is amazing, which we have,” he told RCB TV.

“Everyone part of that bio-bubble is really nice, the vibe has been so good. That’s precisely why we’ve enjoyed playing together, just enjoyed our time in the bubble as well, but it does get difficult at times because it is repetitive.”

Afterward, he had to spend another two weeks in quarantine so he could join the India squad headed to Australia. That series is followed by the tour of England to India which, of course, will involve another round of quarantine and bio bubbles.

All told, some players may spend more than six months away from their homes, but their families will be able to travel to Australia so they will at least have some access to their support networks.

“These things will have to be considered. Like what length of the tournament or series one is going to play and what impact it will have on players mentally to stay in a similar environment for 80 days and not do anything different,” Kohli said.

“Or have space to just go and see family or small things like that. These things have to be thought about seriously. At the end of the day, you want the players to be in the best state mentally, based on how they’re feeling. Those conversations should take place regularly.”

The Indian cricket team is currently in Australia for a lengthy tour that will include three One-Day Internationals, three T20 Internationals, and four Test matches before returning home to take on England.