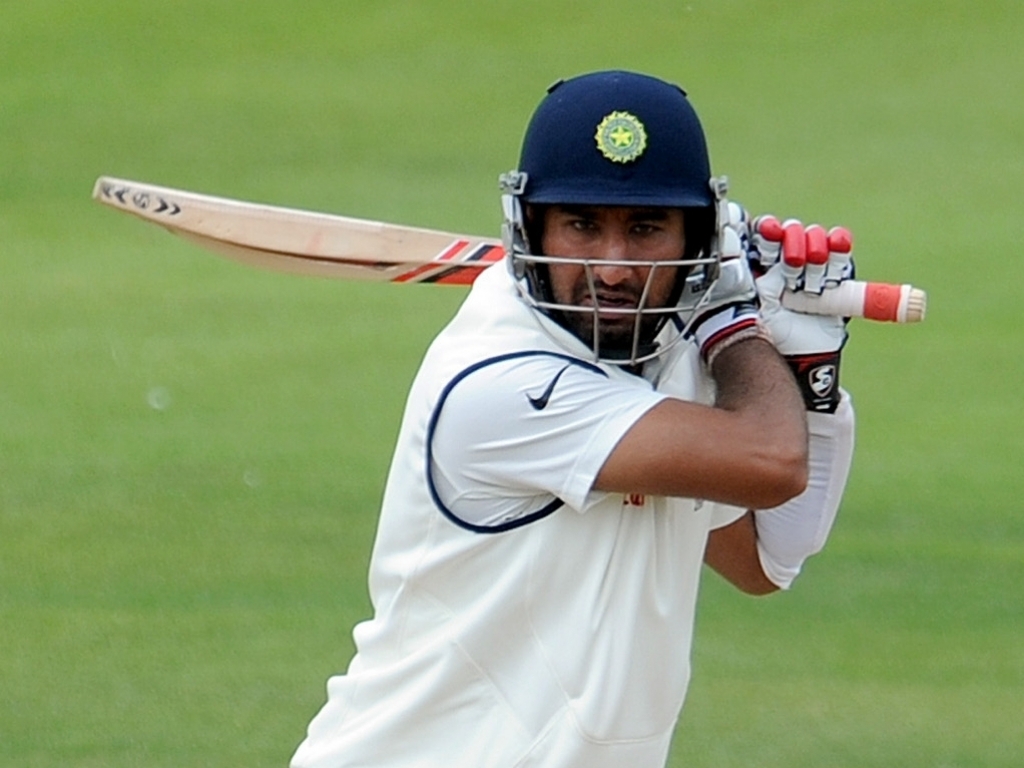 India captain Virat Kohli is confident that Cheteshwar Pujara will step up and do a 'solid' job when he is asked to open the batting in the third and deciding Test against Sri Lanka.

Kohli's team have had to deal with the injuries to both their opening batsmen, Murali Vijay and Shikhar Dhawan, over the first two Test matches and it is likely that Pujara will step into the void.

Pujara usually bats in the middle-order, at number three, but has opened the batting for India before in the longest version of the game and is the favourite to walk out with Lokesh Rahul to start India's innings.

India lost the first Test in Galle but bounced back with a convincing victory, by 278 runs, in the second Test at the P.Sara Oval.

Kohli said:"Pujara is pretty solid, and with the new ball, he has opened in the subcontinent before. If we had three-four Tests, then you have to think of a proper opener.

The final Test starts on 28 August in Colombo.