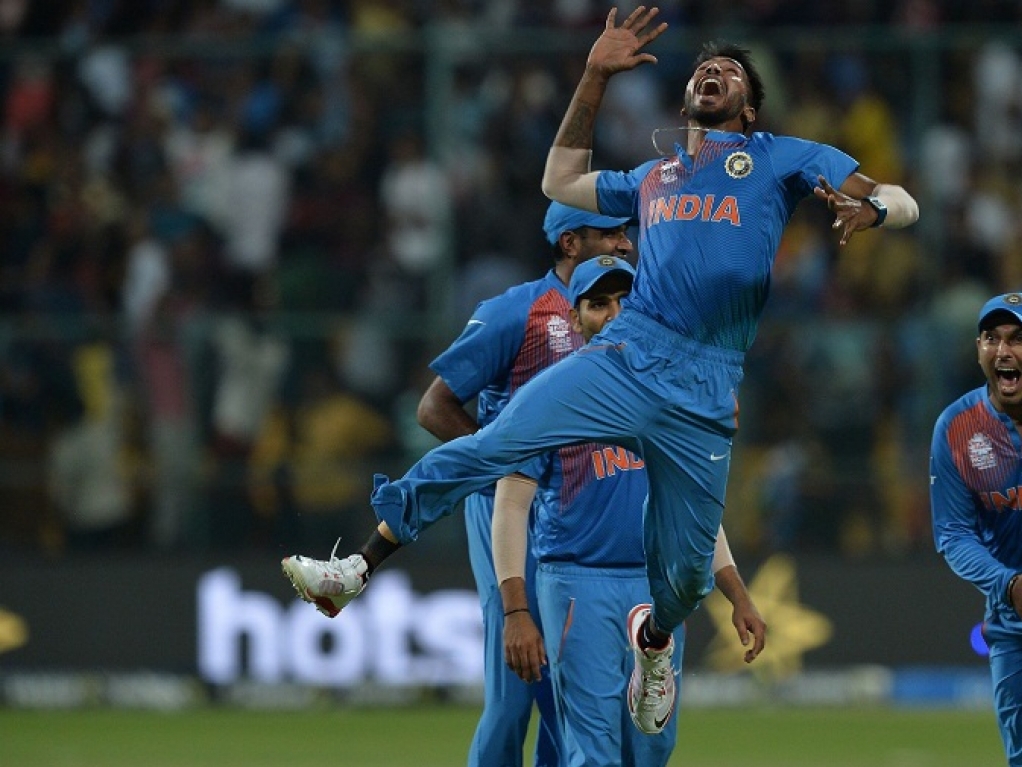 India batsman Virat Kohli says individual efforts are more important in T20 cricket than in other formats, and hopes to see a repeat of big performances when his side faces Australia on Sunday.

The teams are playing what amounts to a quarter-final at the World Twenty20, with the winner advancing to the next round as the second-place finisher in their group, and a top effort or two will be needed.

Kohli pointed to their most recent win, against Bangladesh, where the final over of the match saw Hardik Pandya take three wickets to prevent the Tigers from scoring the final two runs they needed for the win.

Kohli said: "It is very difficult to be very consistent as a team in this format. I think you need to come to terms with that. Sometimes you need character from a few people to get you over the line and that's exactly what happened in the last game.

"Spinners bowled beautifully, then Hardik holding his nerve in the end was brilliant for us. All the things we needed to do in the end, we did, pulling the game back. That's a big positive for us."

Kohli is taking confidence from the fact that his side beat Australia in a recent T20 series, but says dwelling on previous results will be fatal if they fail to focus on the game at hand.

He added: "If you look at how we have played this season, that [series] sort of was the catalyst for our consistent performances in this Twenty20 season so far.

"So obviously we can focus on the positive things that we did there against Australia, but we cannot take anything for granted. It's a virtual quarter-final for us.