Former India captain Sanjay Manjreker believes that the Indian Premier League (IPL) will be just as captivating without crowds as the likes of Virat Kohli will be driven to be at their best.

The IPL will get underway on 19 September in the UAE, but there will be no crowd in attendance.

Manjreker suggested that Star Sports might use the kind of canned crowd noise used on Premier League football broadcasts but said with Kohli and the cream of India‘s talent on display the cricket will be engaging.

“The production team is so smart, they will ensure that the television experience is great,” Manjreker said on Star Sports’ Cricket Connected. “The players will miss the buzz at the ground, but again there is so much at stake. Noise is a big part of the IPL.

“Mumbai Indians when they play at Feroz Shah Kotla stadium, the players will miss it.

“But will it result in a less intense performance, no way, someone like a Virat Kohli will want to win, crowd or no crowd will not make a difference.”

Kohli has spent his entire IPL career with the Royal Challengers Bangalore but has been unable to power the franchise to the title, despite playing alongside AB de Villiers, Chris Gayle and a legion of stars.

Australian speedster Brett Lee weighed in on the India and RCB skipper. 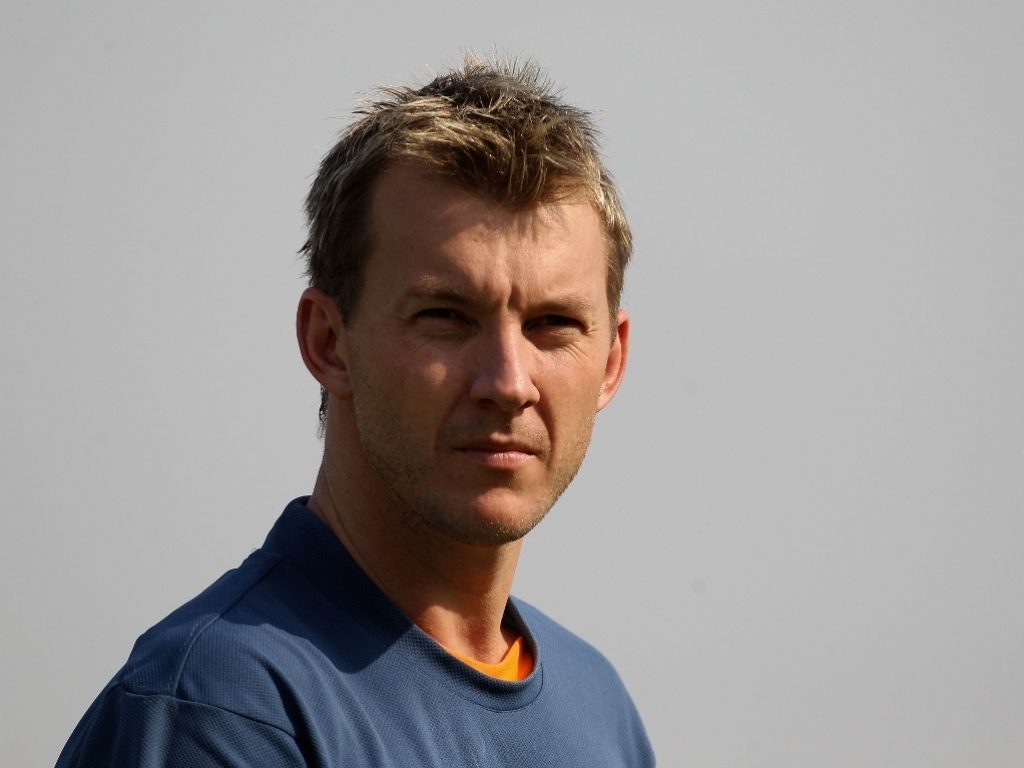 Lee said that Kohli needs to forget about the pressure he is under and the weight of expectations to be at his best and end RCB’s trophy drought.

“I just want Kohli to go out there and enjoy his cricket, take all the pressure off himself as a captain and player,” Lee said on Cricket Connected.

“Because he is so good at that level, I think sometimes with all the pressure going around in the team; people are failing, he tries to get all the players on his back and tries to carry them. All the RCB squad should help out in taking all the pressure off Kohli,” Lee added.

Finch could be RCB’s missing link

Manjreker feels that the addition of Australia’s white-ball skipper Aaron Finch will push RCB over the line this time around.

“Aaron Finch is the guy whom I hope can give them a little bit of steadiness. They have a lot of class, flash and brilliance and then Aaron Finch can become the guy who can hold it all together,” Manjreker said.