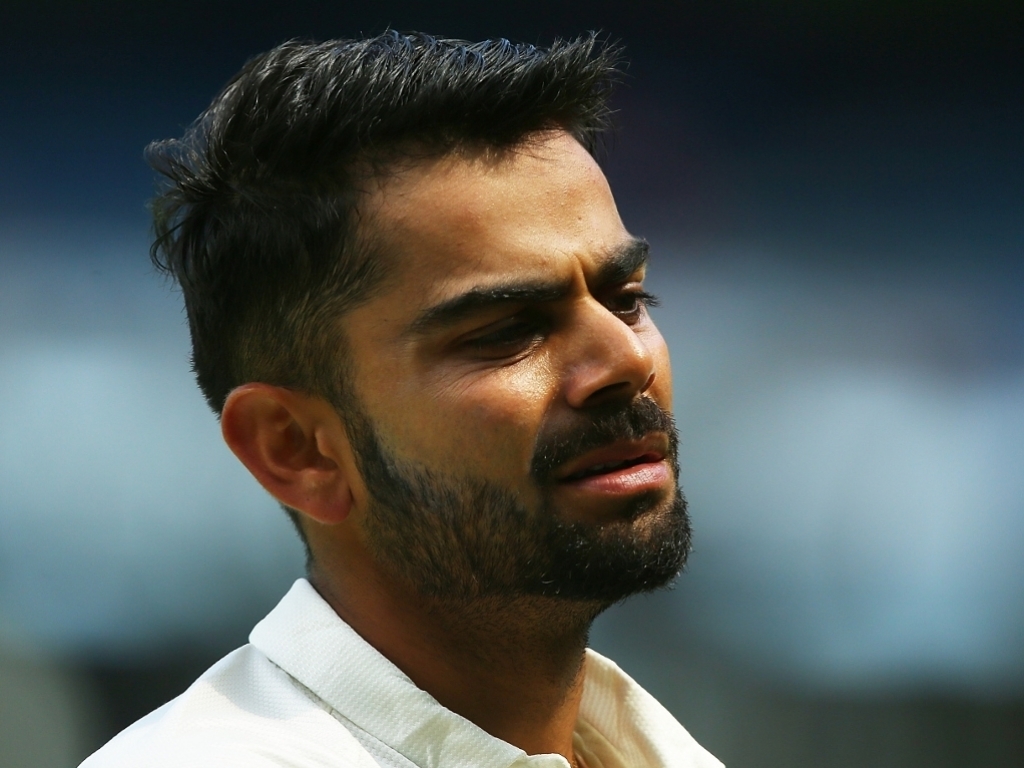 India captain Virat Kohli was left to rue his team's 'one bad session' as they slipped to a 63-run defeat against Sri Lanka in the first Test in Galle on Saturday.

After bossing the match for the better part of three days, India were bowled out for just 112 in the final innings of the match chasing a target of 176.

The bad session Kohli is referring to was the first one on the fourth morning when India, resuming on 23 for one, lost six wickets for the addition of only 55 runs to be on 78 for seven at lunch.

It is a far cry from what happened the first three days of the match as the home side were 183 all out while India replied with 367 to have a lead of 192 after both teams batted their first innings.

The visitors then had their hosts reeling at 95 for five but allowed them to reach 367 all out to set up the tricky chase.

After the match, Kohli said: "We got no one to blame but ourselves. We failed to capitalise after taking the first five wickets (in the second innings).

"We should have finished the game in that session. One bad session and the game can turn, that is how Test cricket is. Credit to Angelo Mathews and his team.

"Rangana Herath is an outstanding bowler, he put our batsmen under pressure. It's clarity of thought that is required in a high pressure situations.

"That's how you differentiate from average players or teams. That's the most important thing we need to learn from today. It does not matter whether you are chasing 170, the thought process has to be clear."