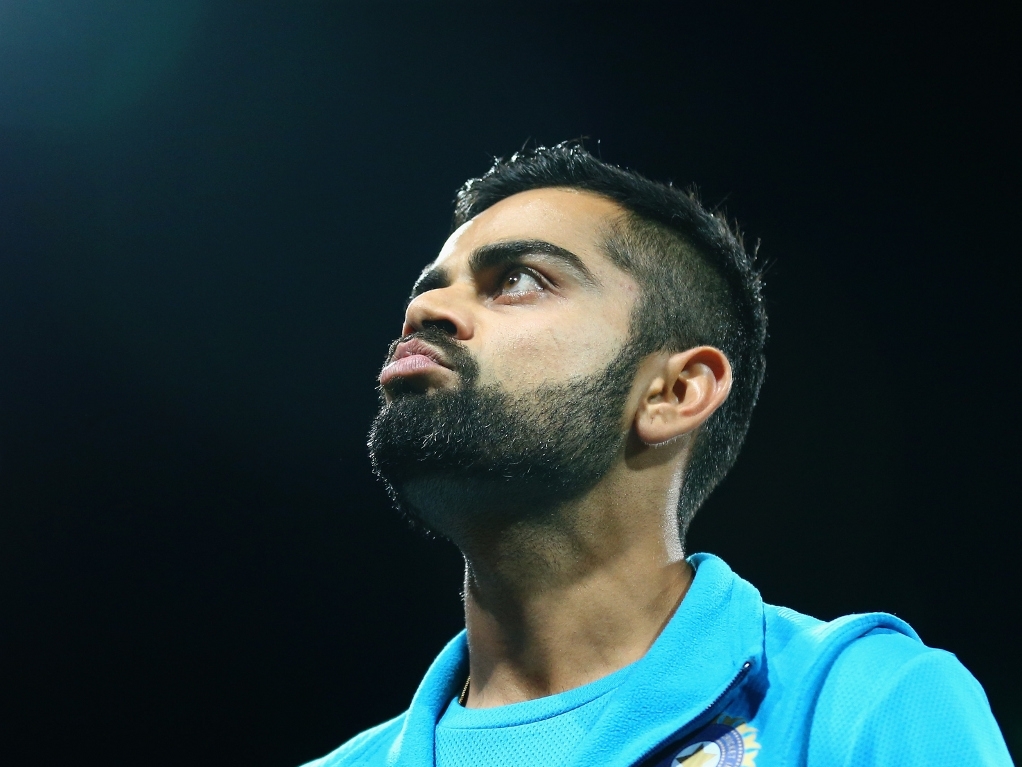 India captain Virat Kohli was gutted by the way his side lost the first Test against Sri Lanka in Galle, blaming the batsmen for their lack of aggression in chasing a relatively small target of 176.

India had two days to reach that target, and with one wicket down on the start of day four, it looked like an easy prospect. But then they lost their way badly and were seven down at lunch, and went on to lose by 63 runs.

Kohli, always talking about being aggressive and fearless, was furious with his batsmen, himself included, after the game: "Let down by our batting. There are no excuses there.

"The need of the hour in the second innings was to take calculated risk when you are chasing a small total in the fourth innings. Our intent was lacking. We let the opposition in today.

Kohli also refused to blame the deck, one that had spun from day one, saying that both sides batted on the same track, and that it didn't have any demons in it for a batsman that concentrated.

He said: "I don't think the wicket had too many demons in it, cricket is a game of pressure, when the pressure is mounted on you, the wicket looks difficult. If it's not, it looks easy.

"The wicket did not really change much in all the four innings, to be honest. The turn and the bounce was pretty consistent throughout."