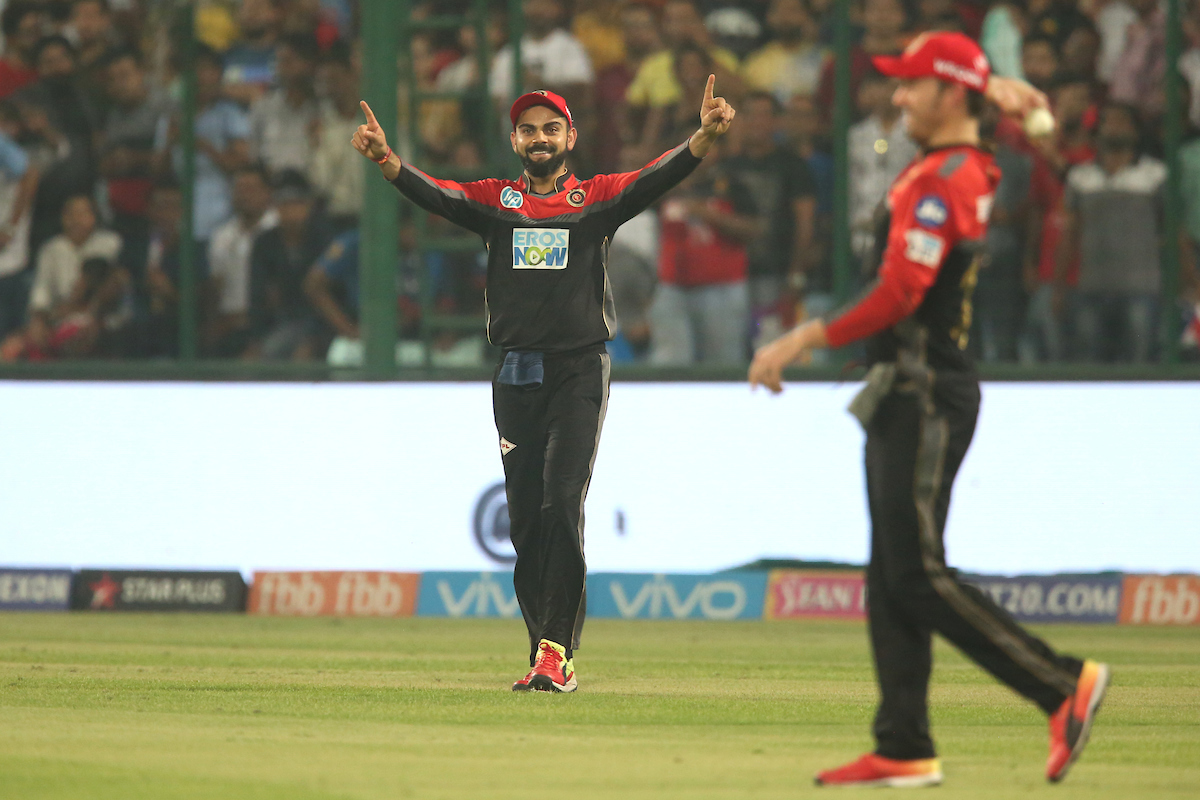 Royal Challengers Bangalore skipper Virat Kohli believes the current crop of players represent the best-balanced side the franchise has put out in the Indian Premier League since 2016.

RCB have fielded star-studded teams year after year in the IPL but the 2016 season, when they finished as runners-up, remains the closest they have come to lifting the trophy.

Kohli confident ahead of 2020 IPL

“We’ve got a great balance of experience, the skill required for T20 cricket and the youngsters in the team who are eager to take up the responsibility and look forward to opportunities that we’re going to provide them,” Kohli told RCB TV.

“As I said, that 2016 season which we’ve all loved to be a part of, it was such a memorable season.

“Since then, to be honest, this is the most balanced I’ve felt about the squad, as a system where we’re heading. It’s been very well taken care of now, it’s up to us to execute those things on the field.”

AB in a great space

Kohli made it clear that the team will set out to finally win their first IPL title and he feels having a well-rested and focused De Villiers on board strengthens their hopes.

When asked if he and De Villiers have formulated a plan this IPL and if the miracle was going to happen, Kohli said: “We definitely feel it will.

“Because we’ve never felt so calm going into a season before. [AB de Villiers] is coming from a very different space, he’s been enjoying his life, is relaxed.

“He came out to play and is looking like playing in 2011 still – he’s as fit as ever. I’m in a much better space, more balanced when it comes to the IPL environment.”

Kohli keen to move on

The India skipper wants to move on without the baggage of past failures in the IPL.

“It’s about disconnecting with things that have happened in the past and not taking that baggage,” said Kohli.

“We’ve done that way too many times.

“Just because we have a bunch of players who are so skilled and people like seeing them play, that’s why people have had expectations.

“We’re not going to think of what-ifs, we know what we can do, we’re very keen and hungry to do it.”