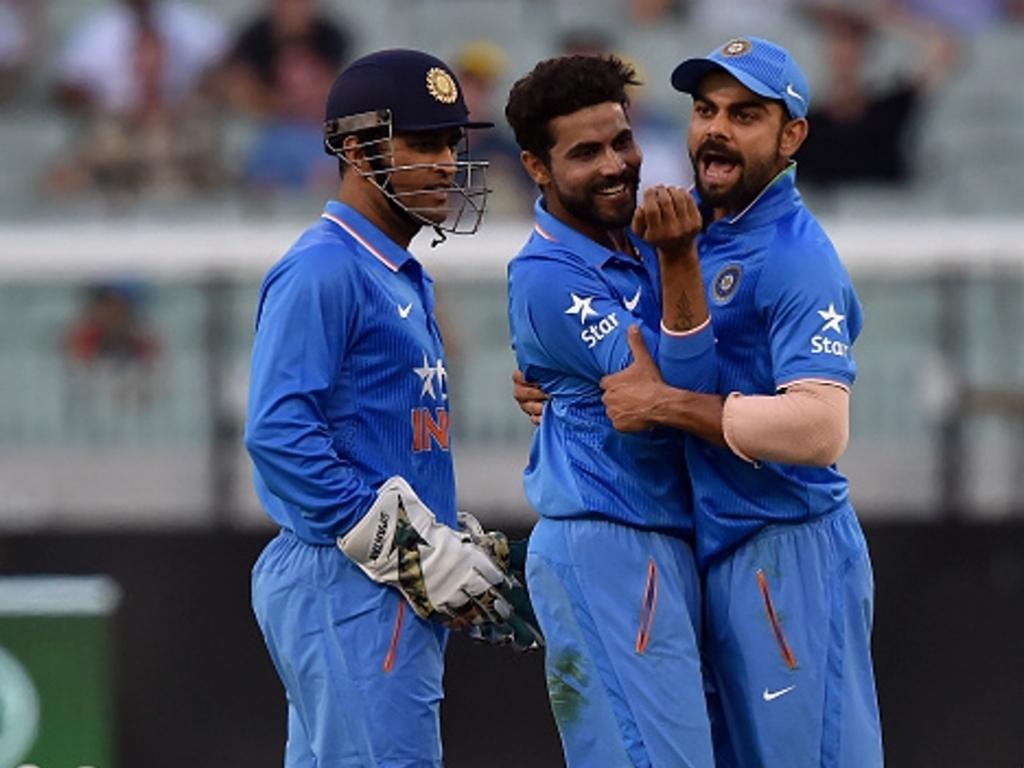 India have named their limited over squads to face England with Virat Kohli unsurprisingly named as skipper replacing MS Dhoni who quit the captaincy earlier this week.

Outgoing captain Dhoni has retained his place in both the ODI and T20 squads with no indication of when he will retire from the shorter formats of the game.

Yuvraj Singh has earned a recall to both the squads having last played for India in March of last year during the World T20 and hasn’t played an ODI since 2013.

Mandeep Singh who made his T20I in Zimbabwe has come in for the injured Rohit Sharma while young batsman Rishabh Pant earns his maiden call for his country after an impressive season.

Ajinkya Rahane has been retained in the ODI squad to cover for the injured Sharma but was not included in the T20I squad.

Ravi Ashwin and Ranvindra Jadeja have been included in both squads but could very well be rested in some games to manage their workloads.