Home Countries India Kohli: Hardik can be our Stokes

Kohli: Hardik can be our Stokes 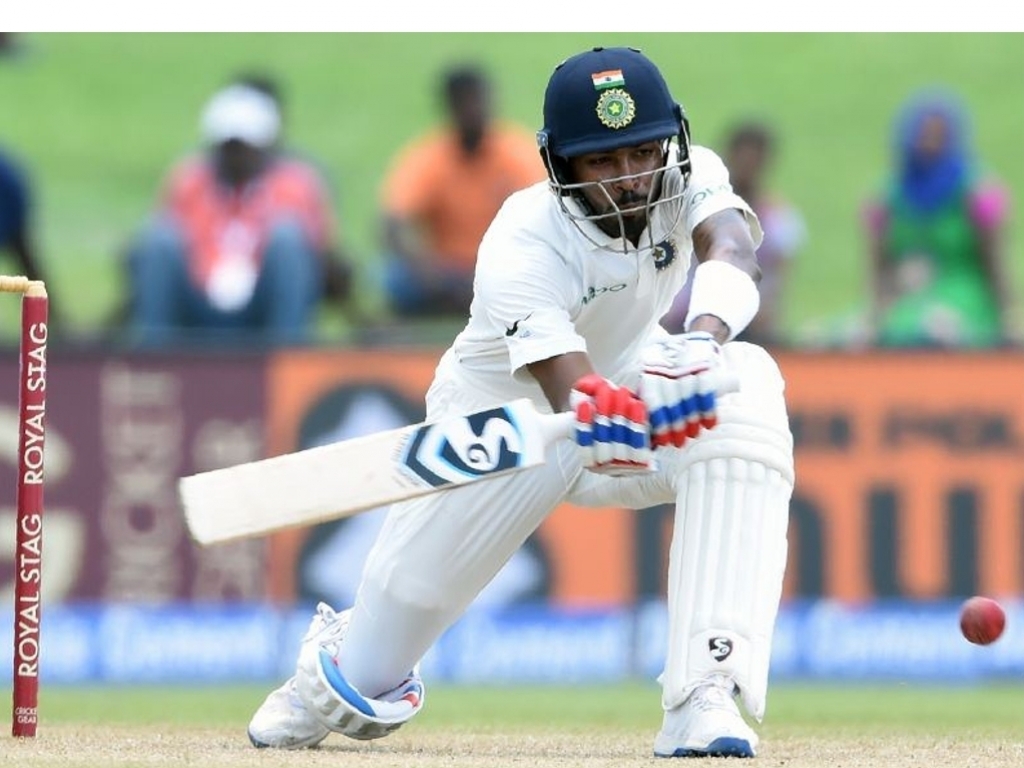 India skipper Virat Kohli feels that Hardik Pandya could bring the same qualities to the Test arena as Ben Stokes of England.

Speaking after India’s win over Sri Lanka Kohli lauded the young allrounder after a debut which saw him whack a fifty at over a run a ball.

Kohli told the post-match press conference: “I have a lot of faith in him (Hardik) as far as any format is concerned.

“If he grows in confidence you see someone like Ben Stokes, what he does for England, brings in great balance as an all-rounder.

“I see no reason why Hardik Pandya can’t become that for India.”

The skipper was impressed with the young man’s bowling though he didn’t need to use him too much.

He went on: “In the first innings, he didn’t get opportunity to bowl much but I think in the second innings, he bowled really nicely on a wicket that wasn’t offering much and he kept it in the right areas.

“He used the bouncer well. He bowls around 135, so he is a great asset and I have mentioned this before as well.”

Kohli also felt that his positive approach in the first innings gave India more time to go about their work.

He said:  “We would have been 540-550 in the first innings.  He got those 50 runs quickly and that saves you time as well. That gives you another 15 overs to bowl at the opposition. And his fielding is also tremendous.”

India one the first Test by 304 runs with the match ending on day four.