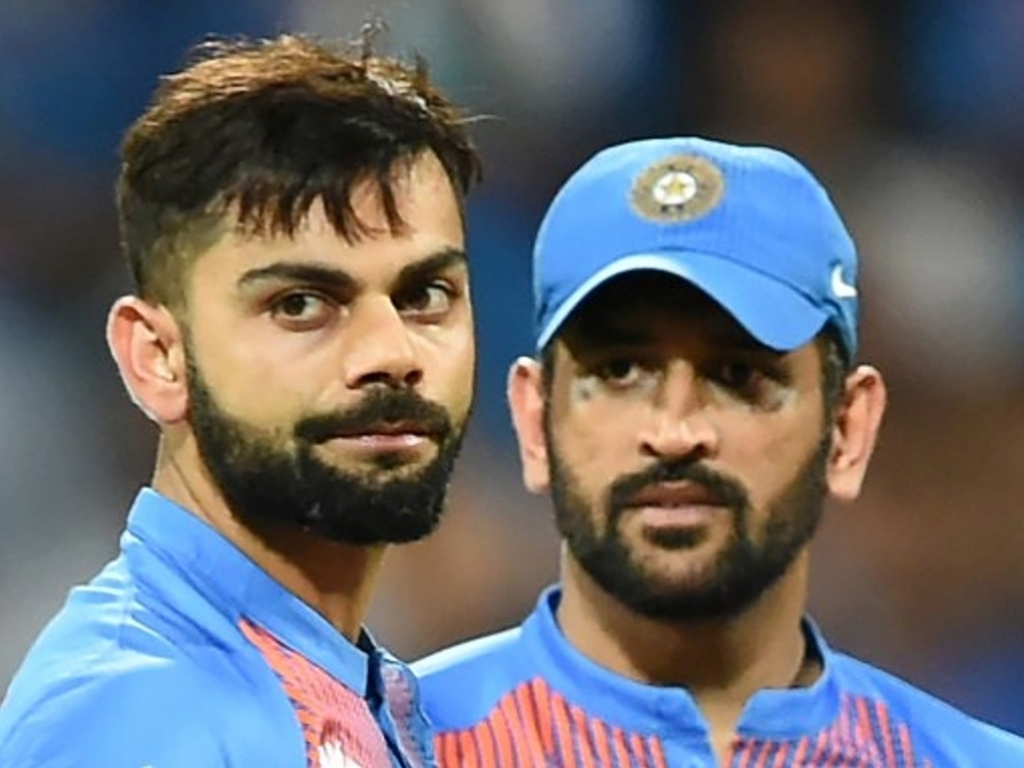 Indian skipper Virat Kohli has denied there has been any sort of rift between himself and coach Anil Kumble.

At his pre-match press conference Kohli declared that his team are focused and ready for the challenge of playing Pakistan.

When asked about the rumours of a rift Kohli retorted: “See, there has been a lot of speculation, and a lot of things being written by people without actually being a part of the changing room, which is very strange.

“There are no problems whatsoever. The team is totally focused on the Champions Trophy.

“I think in India there is a lack of patience. People speculate from a distance. They apply their own idea. And when that thing does not happen nobody admits his mistake. That is why I do not focus on these issues. If you write something you should take the ownership that I was wrong.

Kohli defended the BCCI’s decision to advertise the head coach job just a few days ahead of the Champions Trophy.

Kumble was given a one-year contract after his appointment last year and will need to reapply if he is to extend his tenure by another year.

The skipper said: “As I mentioned before, if something is put in place as a process, I mean, I don’t see why people are creating so many speculations about it.

“It has been followed last time as well, and I didn’t see any issues being created last time. So it is the same process. It is just happening after 12 months. People who even try to tell me about this, I don’t even want to know anything of this sort, because in a tournament that is in focus so much, and it’s such a big stage, a lot of people like to find a lot of rumours flying around, especially before the start of the tournament.”