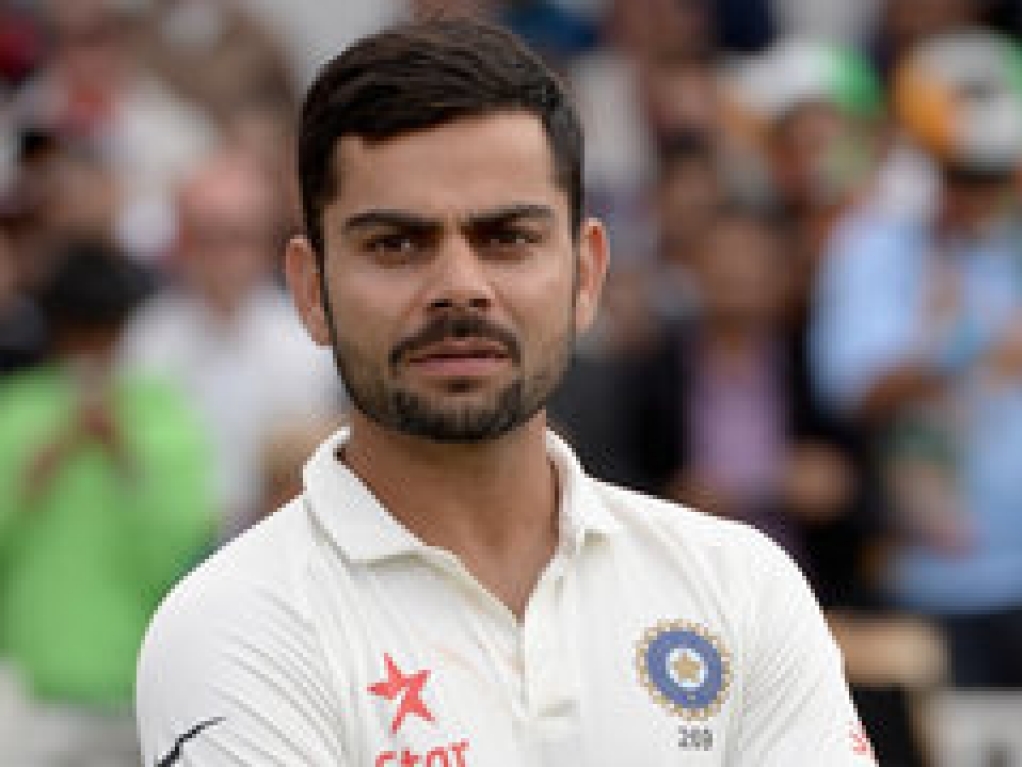 New India Test captain Virat Kohli has encouraged his team to play positive cricket and stand up to Australia in the fourth and final Test match at SCG.

On the eve of the final Test, and with the series already littered with on-field confrontations, Kohli has promised that his team would not back down to the hosts, even though the series is already lost.

Kohli took over the captaincy reins when MS Dhoni quit Test cricket after the Boxing Day Test was drawn, and India went down 2-0 in the four-match series with one match left to play.

Kohli told reporters: "It's important for the players to know that we need to be in a positive frame of mind, a line doesn't need to be crossed. But we are not here to back down from any sort of confrontation or any sort of battle.

"You will still see positive cricket and the same aggressive intent."

Kohli also said that Dhoni's decision to retire, which came immediately after the third Test, came as a shock, not only to the cricket world but to the India team as well.

He said: "We were all taken aback by his decision because it was so sudden. We had no clue. We never saw it coming, so it was pretty shocking.

"There's so much to learn from him, especially in tough situations: his composure, his decision-making at important times. These are the things which are priceless. Any captain would love to have them. I hope I can be as calm as him, but everyone has different styles."

Having had a taste of the captaincy, in the first match of the series in Adelaide, when Dhoni was out injured, Kohli has looked back to that match to see where he could improve.

"There were quite a few things that I sat down and analysed in Adelaide that can be improved on and I've thought about them in the past few days.

"What are the things that I can correct from Adelaide, the mistakes I made in that game? Hopefully, I'll get those right and try to make the right decisions in every situation out there in the middle."