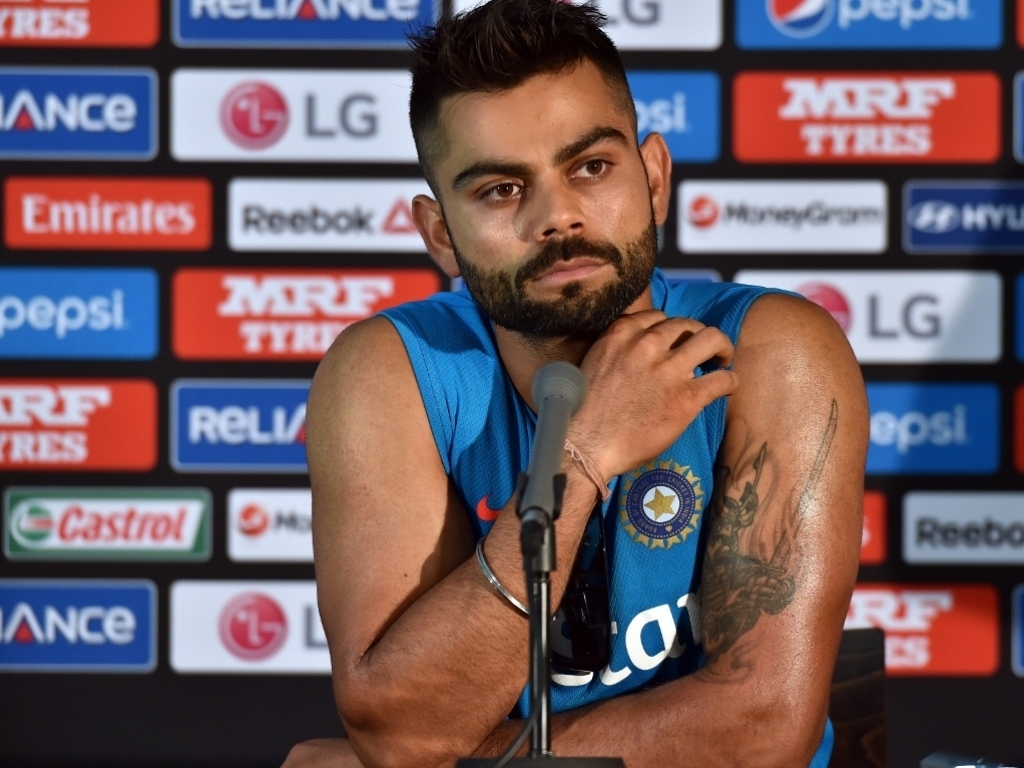 Virat Kohli, who was part of the India squad which won the Champions Trophy four years ago, believes his side is in an even better position to rule the world this year as he prepares for his first major competition as captain.

India arrives in England and Wales as one of the favourites to lift the trophy and repeat its success from 2013 – when it beat host England in a memorable final.

However, India has not played 50-over cricket since beating England 2-1 in a thrilling three-match series in January and there is no time to ease into the competition in a group which contains the dangerous trio of Pakistan, Sri Lanka and South Africa.

But recent history shows the team always rises to the occasion on the biggest stage, and the two-time ICC Cricket World Cup winner will be tough to stop.

The squad arrives having played plenty of cricket in the past six months, with home series against England and Australia followed by the Indian Premier League. And the squad is full of match-winners, with Kohli joined by the likes of Rohit Sharma, Ajinkya Rahane and the veteran duo of Yuvraj Singh and Mahendra Singh Dhoni. The 28-year-old Kohli is expecting great things from his side.

“I am very excited to be playing as captain in my first major ICC competition,” he said. “As far as the team goes, we won last time because our fast bowlers did very well, our spinners were strong and our opening batsman did well.

“They were the main three factors. This year the team is a lot fitter, the cricketers are a lot more mature because that was a very young group four years ago. It has gained a lot of experience in the last three or four years. I love the tournament because it represents a challenge from the (word) go.

“In the ICC Cricket Wold Cup you have a league and a lot of games to play but here it is group games and then either the semis or you are out.”

After a couple of warm-up matches against New Zealand and Bangladesh, India opens its campaign against neighbour Pakistan at Edgbaston in one of the most eagerly anticipated matches of the group stage.

Following that, India will tackle Sri Lanka and South Africa at the Kia Oval.