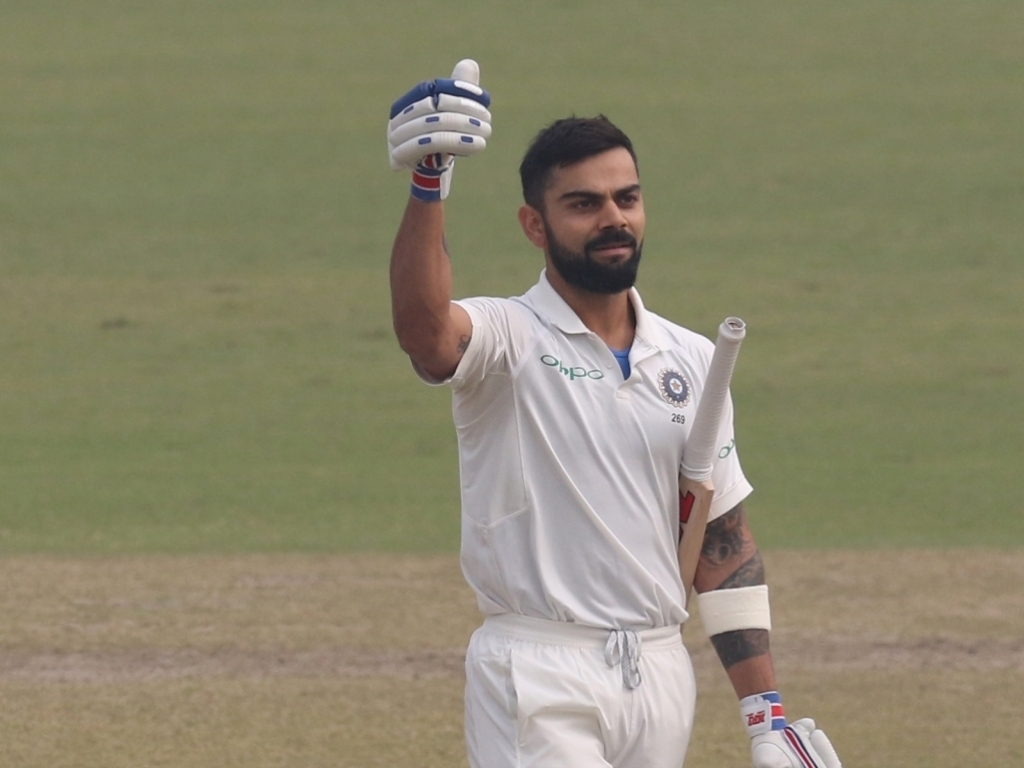 India skipper and master batsman Virat Kohli is reportedly considering a short stint in county cricket ahead of their tour to England.

Newspapers in India have begun speculating which county Kohli may join with the Times of India reporting that Kohli will team up with Surrey, while the Ahmedabad Mirror claim Essex is his likely destination after the Indian Premier League.

The move would mean that Kohli would miss India’s inaugural Test against Afghanistan in Bangalore, which will begin on June 14.

In ten Test innings in England he averages just 13.40 with his struggles against the lateral movement of the Duke ball well documented. 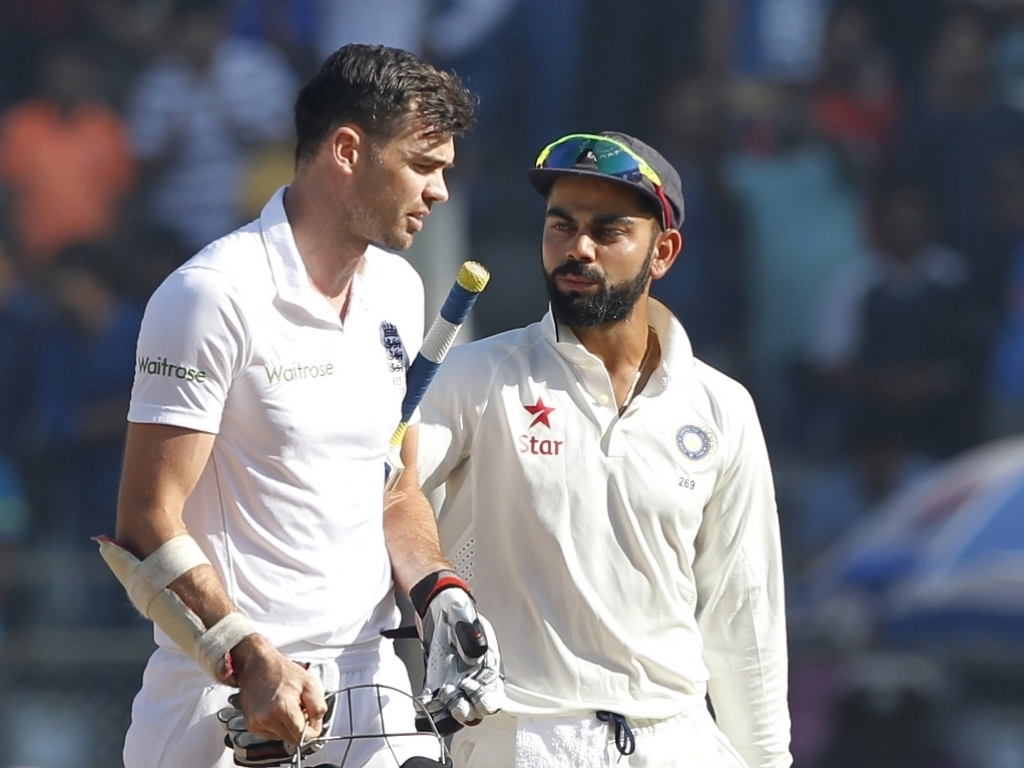 India’s five match Test series in England begins in August and will be preceded by three T20Is and three ODIs.

The 29-year-old has never played domestic cricket abroad though a number of top India players have spent time in England including Cheteshwar Pujara and Ravichandran Ashwin.

India’s most recent triumph in a Test series in England came in 2007 and Kohli will be eager to prove his charges can win away from home in seam-friendly conditions.

Should the India skipper spend his stint at Surrey or Essex he would not play any first class cricket at any of the venues of the five Tests.